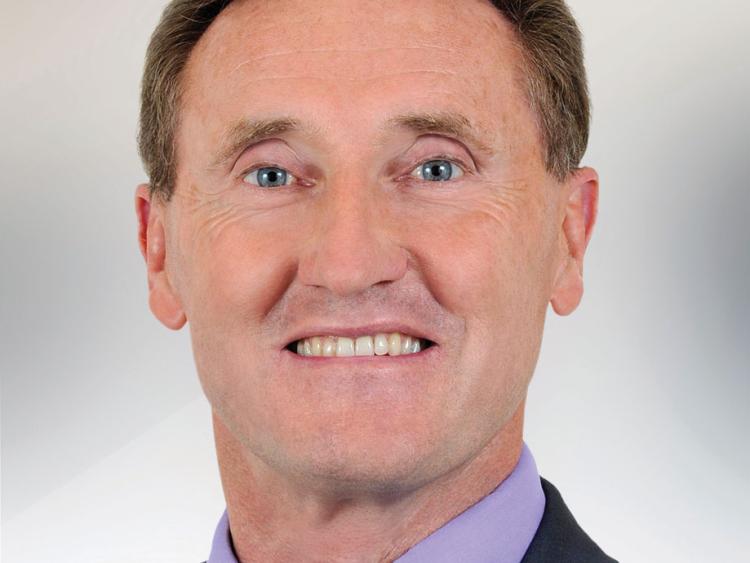 Louth TD Peter Fitzpatrick has revealed on his Twitter account this evening that he will not be standing as a candidate for Fine Gael in the next general election.

"This evening I informed Fine Gael that I will not be seeking a nomination to run as a Fine Gael candidate in the next general election", stated Fitzpatrick on his Twitter account.

"I would like to thank Fine Gael for their help and support since 2011 and for giving me the opportunity to represent them in the last two general elections.

"Over the coming weeks, with the help of my family and close friends, I will decide on my future plans at which point I will issue a full statement."