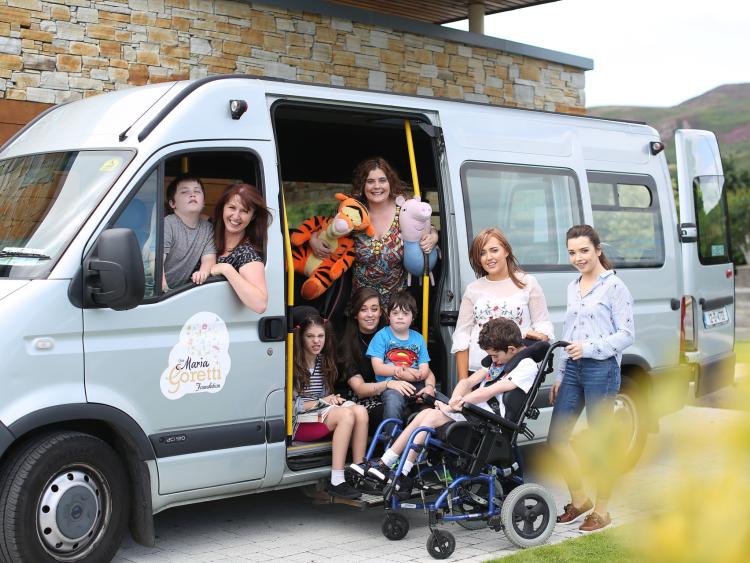 The Mari Goretti Foundation based in Lordship and the Cox’s Demense youth & Community Project here in Dundalk were among six Louth organisations named as winners in the first ever National Lottery Good Causes Awards.

The awards honour the inspiring work of thousands of projects, clubs and individuals all over Ireland with the help of Good Causes funding. Nearly 30 cent of every euro spent on National Lottery games goes back to Good Causes, which has a big impact on communities across the country.

Announcing the Louth winners. National Lottery CEO, Dermot Griffin, said: “We were bowled over by the calibre of entries and the impact that these organisations are having in their local communities. We know that these groups are doing extraordinary things and the Good Causes awards recognize and celebrate their achievements.”

The Louth winners are:

Sport: Drogheda Boxing Club
Drogheda Boxing club has male and female members who are not only taught boxing but also how to keep fit, discipline and social skills. Good Causes funding allowed it provide an equipped gym for members, giving them a safe environment in which to train.

Heritage: Beaulieu House and Gardens
Beaulieu House in Drogheda is a protected structure dating from the late 17th to early 18th century. Good Causes funding has helped fund a conservation plan to repair the house and to undertake historical research.

Arts & Culture: Cairde na Cruite
Cairde na Cruite promotes the revival of the Irish Harp, something which has been a strong Irish tradition for over 1,000 years. Good Causes funding has helped grow the annual harp summer school, An Chúirt Chruitireachta, which now hosts international harpers and traditional musicians.

These winners will represent Louth in the East Regional finals, competing for a place in the National Finals in Dublin on November 3rd.

Each category winner will received €10,000 and the overall Good Cause of the Year will receive an additional €25,000. The full list of County Winners can be found at www.lottery.ie/goodcausesawards