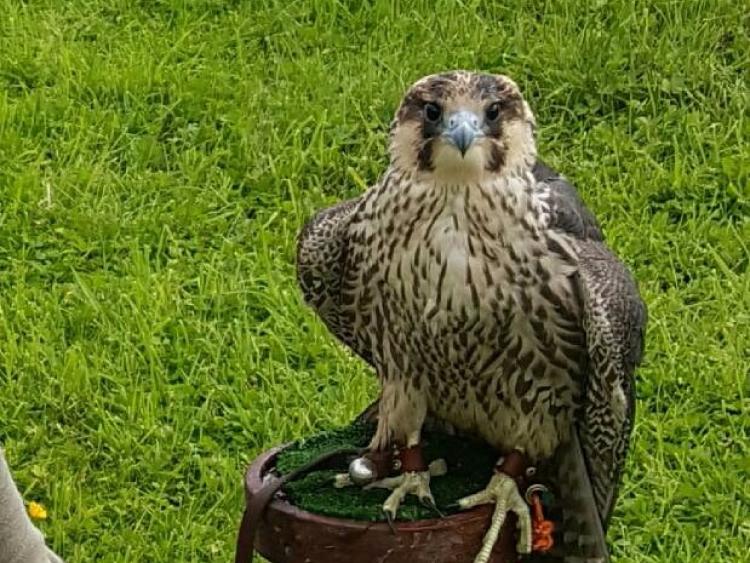 Gardaí in Dundalk have launched an investigation into the unlawful killing of two Peregrine falcons in north Louth.

According to RTE News, three eggs and two dead adult falcons were recovered by National Parks and Wildlife Service (NPWS) staff from the nest site.

It is understood that the adults were killed while they were nesting on the eggs.

Gardaí and the NPWS have launched an investigation into the incident and have made an appeal to anyone with information to contact Dundalk Garda Station on 042-9388400 or the local conservation ranger on 076-1002637.

The Peregrine falcon is the fastest bird in the world but in Ireland its numbers were decimated over the 1950's and 1960's.

Its numbers have increased over recent years but this recent incident highlights their continued vulnerability to human persecution.