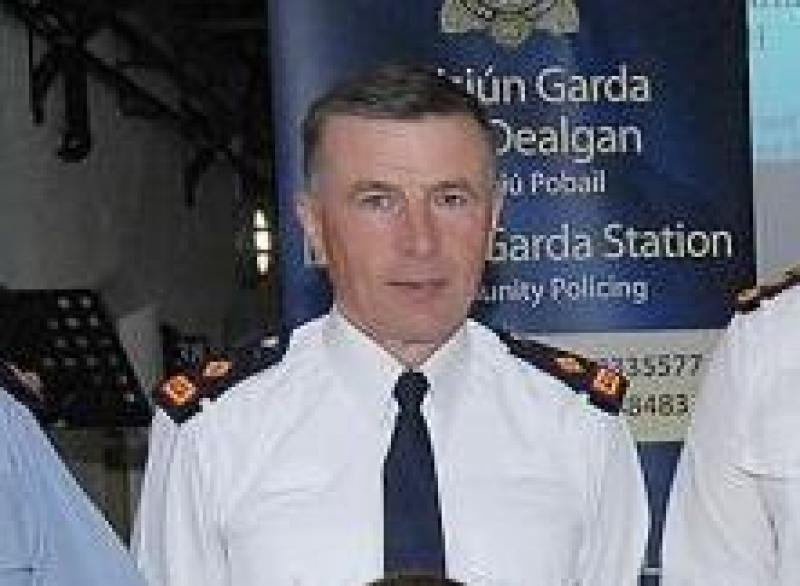 The number of Gardaí needed to police the border post-Brexit would “be significant”, says Superintendent of Dundalk Garda station.

Speaking on LMFM this morning, Superintendent Gerry Curley compared the numbers required to that of the Foot and Mouth operation.

The Dromad Garda station, which operates inside of a portacabin, has been called unsuitable by Superintendent Curley. A section of the roof had to be replaced earlier in 2018, and the floor is rotting away.

Garda Derek O’Donoghue expressed his concerns about the safety of Gardaí. He spoke about how a radiator had already fallen off the walls and injured someone.

“The structural integrity is questionable, especially after the Beast from the East and Storm Ophelia”, said Garda O’Donoghue.

A house was bought on the site 13 years ago, with plans to turn it into the Garda station but there has been no progress since.