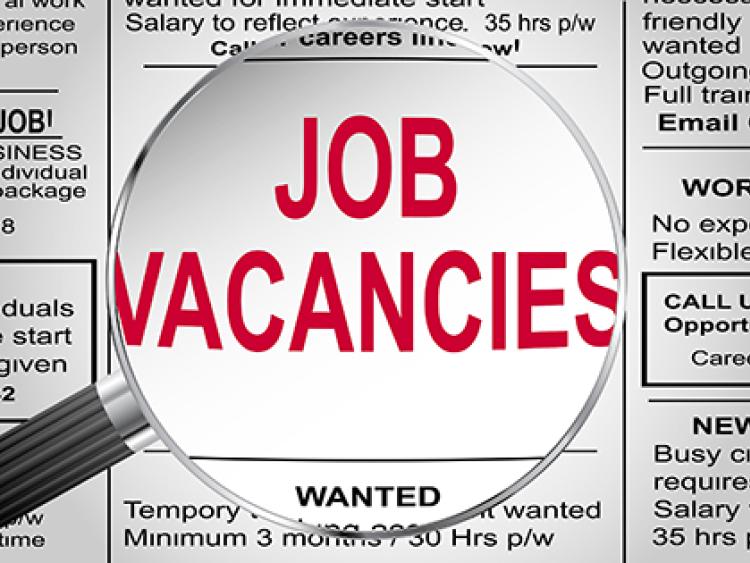 Louth sees increase in job vacancies according to the 2018 IrishJobs.ie Jobs Index

Louth has outperformed other border counties in job vacancy figures over the past 12 months, according to the IrishJobs.ie Jobs Index, which was released last week.

The IrishJobs.ie Jobs Index also uses an indicator to “provide an insight into the relative importance of the number of vacancies across locations”, according to the jobs website.

The lowest rates were in Cavan and Donegal with figures of 69.1% and 75.3% respectively.

For more information on the IrishJobs.ie Jobs Index go here