From army to author: a Dundalk man's adventures in novel writing 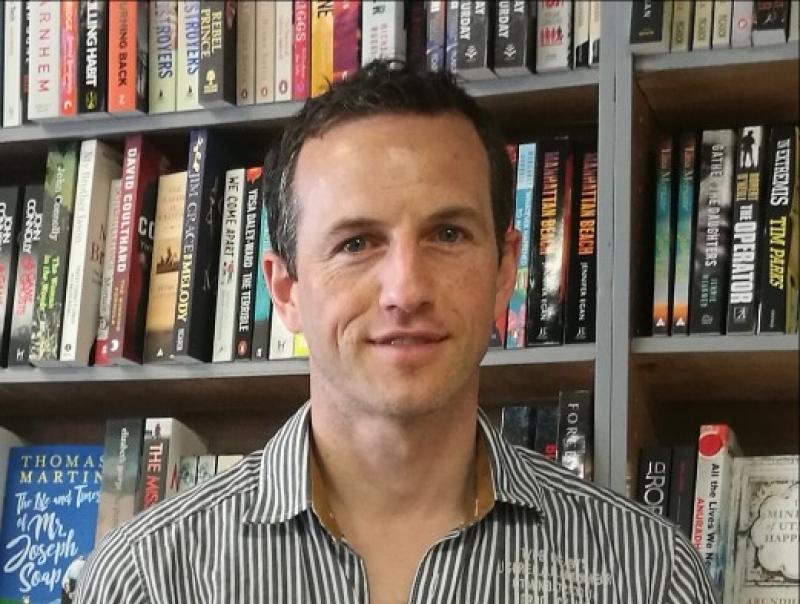 Four years ago, during downtime abroad while on a UN mission with the Defence Forces, Thomas Martin decided it was now or never.

The 38-year-old, originally from Oakland Park in town, finally made up his mind to put pen to paper on an idea for a book that had been rattling around his head for a number of years.

“I was always hesitant about starting”, he admits now looking back. “I have no formal background in writing, so the idea of some free time, in-between my duties, on foreign soil was a window I couldn’t pass up.”

The resulting book, which Age Action Ireland is helping to promote, is called ‘The Life and Times of Mr Joseph Soap’. 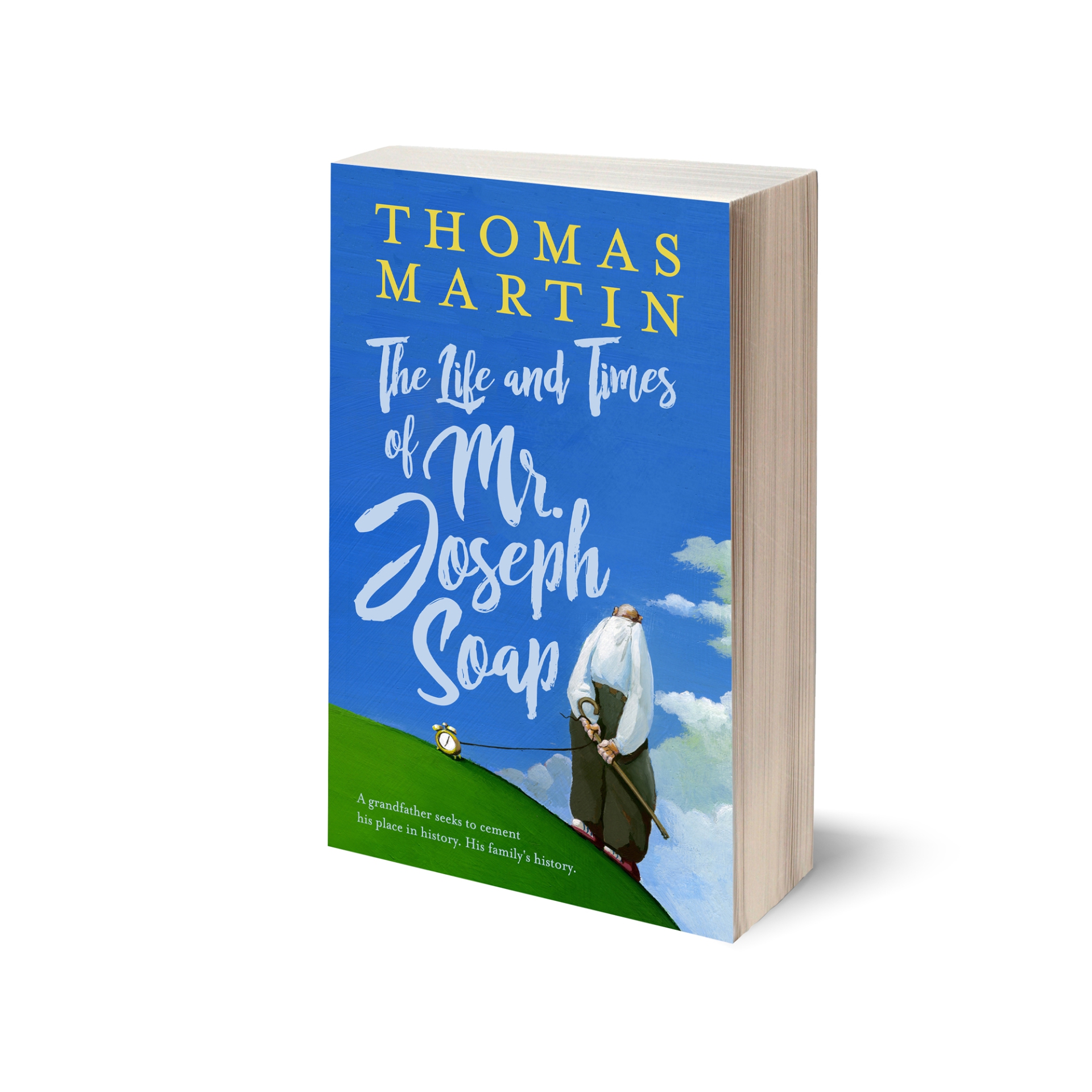 Thomas goes on to flesh out the novel’s plot and main character as we talk.

“Joseph Soap, an everyday person, and grandfather, writes his autobiography, but rather than rely on scandalous tales often found in celebrity offerings, Joseph uses his book for a much more worthwhile cause”, he explains.

“Having been inspired by the late arrival of his sixth grandchild, Joseph realises that his own advancing years will prevent him experiencing the same depth of relationship he enjoys with his older grandchildren, so he documents his life story as a way of forging a lasting bond between himself and his new grandson.

“The book will hopefully give older people a voice and champion the wit and wisdom that they have to offer”, Thomas adds.

Getting Age Action Ireland on board was a huge boost to the project he admits, but he also has a personal interest on the topic of valuing our older population too.

“I have always had a great affinity with older people and recognise that they have built up a wealth of experience over a lifetime, yet rather than this being celebrated they are becoming an afterthought in today’s modern society - a society that celebrates fleeting fame and celebrity over the slower pace and gentle nature of the older people among us.

“This is why I approached the charity organisation Age Action, Ireland’s leading advocacy organisation for older people, to see if they would like to get involved with the book.

“Having read and thankfully loved the book, I met with their Head of Fundraising, Caroline O’Connell, who told me that Age Action felt that the book carried an important message, and that they would be delighted to get involved.

“The book is now being sold in Age Action shops nationwide as well as online on platforms such as Amazon Kindle and paperback and Apple iBooks. 20% of the proceeds from sales will be donated to Age Action and the fine work they do for older people in this country.”

A De La Salle alumni, Thomas completed his Leaving Cert in 1998 before deciding to join the army. He was based here in Dundalk at Aiken Barracks for a time, before being transferred to Monaghan Barracks and then eventually on to Dublin were he joined the Military Police.

Although Age Action were a major help, Thomas had to - and still has to - fight to get the book out to a wider audience.

“In 2016 I entered the second draft of my book into the ‘Date with an Agent’ competition which was run by the International Literary Festival. My book got through the qualifying round and I met with an agent from the UK.

“He told me he really liked my book but given the uncertain nature of publishing and bookshops these days, I may struggle to get it picked up by a traditional publisher as it wasn't standard fiction such as thriller or chick-lit.

“Some Irish publishers, for example, only take on one or two new books a year. Having submitted it to several publishers this proved to be the case, so I decided to self-publish it - going through the whole process myself, learning as I went along.”

With the inherent difficulties of getting a book published, surely Thomas has reservations about writing a follow-up?

“I have already begun outlining a possible storyline for my next book”, replies Thomas, “although work won’t start fully until I finish publicising The Life and Times of Mr. Joseph Soap.

“The narrative arc of the new story is obviously crucial, and character establishment and development as well, as the content and pacing of chapters will take time, so I’m resisting the temptation to run at pace straight in to it all.”

Although now living in Dublin, he says he manages to get back to Dundalk regularly.

“Dundalk for me will always be home even though I now split my time between Dublin and the town. I suppose it is a unique place in its own right and I do miss the laughs and its characters when I'm not there.

“I consider myself very fortunate that I have a nice balance to life and can comfortably spend my time between both places. I have the best of both worlds really.”