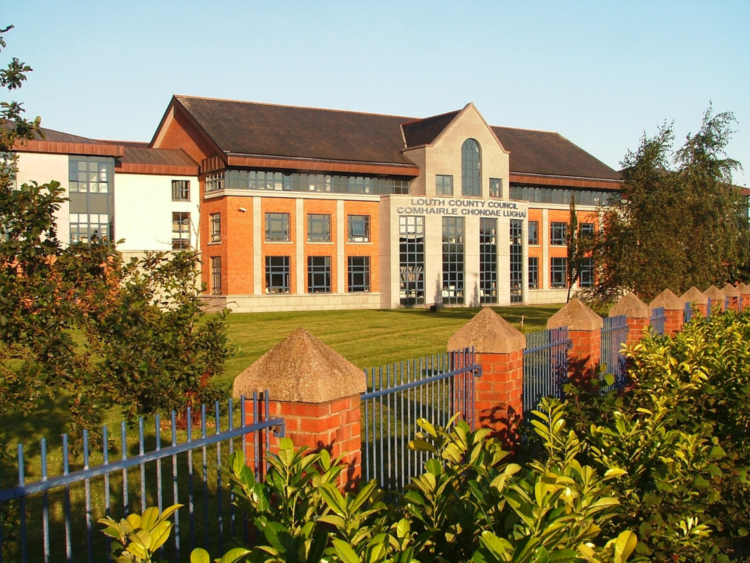 Occupants of social housing who are in significant rent arrears risk being evicted from their homes if they do not pay, an official from Louth County Council has said.

As it stands, the local authority are owed just under €5 million in rent arrears from social housing and in response to a number of queries from councillors at last week’s Dundalk Municipal District meeting, Director of Services Frank Pentony laid bare the situation for all.

“If you are in a council house, you pay rent. They’re not free. The council will take action, including eviction, if necessary,” he said.

“It’s not a free house. You are expected to pay rent. When that money is not received, it reflects on the money we can spend.”

Following on from an initial query from Councillor Anne Campbell, colleagues Maeve Yore and Emma Coffey requested further information and break-downs in relation to rent arrears, but Pentony said designating staff resources to compiling reports when it should be concentrating on collection was inadvisable.

Conor Keelan replied, “The matter keeps getting raised because it is a pressing issue.” Pentony argued that while requests for total transparency was “fair enough”, he queried what impact it had on tenants in arrears.

In response to Councillor Yore’s question about how many tenants were set up on direct debit plans, council officials refused to reveal the figure. However, they did describe some individual arrears as “horrendous.”

Sinn Féin’s Edel Corrigan agreed that resources could be better used but said, “These are social houses for people who can’t afford private accommodation. Its not their fault.”