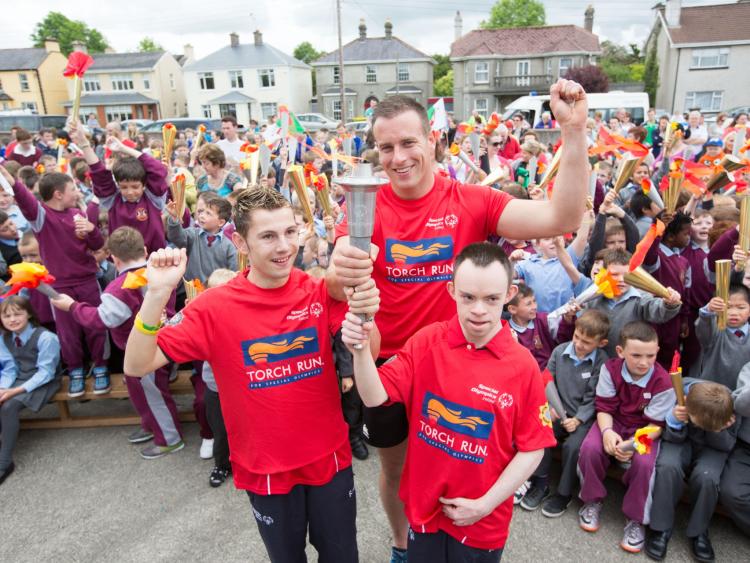 The Special Olympics Flame of Hope is heading for Dundalk, this coming Monday (June 11th).

Ahead of the opening ceremony of the Special Olympics Ireland Games, which takes place in Tallaght Stadium, on Thursday June 14th, the torch will stop off at Realt Na Mara primary school on Mill Street in Dundalk.

The Torch will be arriving at the school at 11am – where Special Olympic athletes, Gardai, school staff and special guests will oversee the torches visit.

The Law Enforcement Torch Run (LETR) is an important awareness raising and fundraising programme for Special Olympics organised by the Police Service of Northern Ireland and An Garda Síochána.

In the build up to the Games, An Garda Síochána , Along with team athletes from across the four provinces competing in the Ireland Games, lead the Flame of Hope on a tour of schools and community groups across the region.

All events are family friendly and completely free, taking place in venues all across Dublin. For more information, visit www.irelandgames.ie.