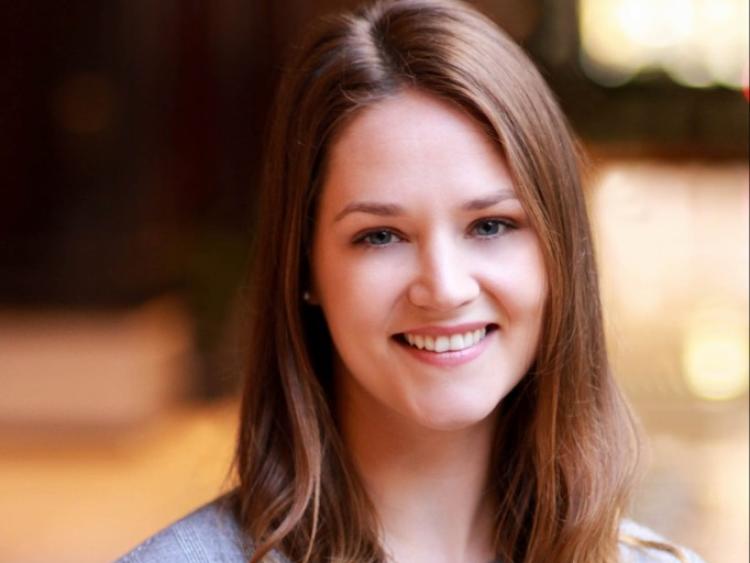 There will be added local interest in the 2018 Rose of Tralee competition later this summer - as Rathcor girl Carly McGrath has been named as the latest Rose to compete for the coveted crown.

Carly was one of seven young ladies up for the Toronto Rose crown as the selection process drew to an end on Sunday and the GAA-loving girl won through to book her place and her flight back to Ireland.

Born in Toronto, she moved back to Ireland when she was just two years old and is the only Canadian born sibling in her family.

She attended Bush Post Primary School and went on to further education at the University of Vienna and NUI Maynooth, where she obtained a Bachelor of Arts International Honours Degree.

Carly is now back in Toronto where she now works in Investor Relations at the Citco Group but still finds time to play GAA. Having first turned out for Cooley Kickhams in Ireland, she now plays with Canadian side Durham Robert Emmetts.

A keen follower of Brazilian Jiu Jitsu too, 25-year-old Carly is sure to wow the judging panel this August.