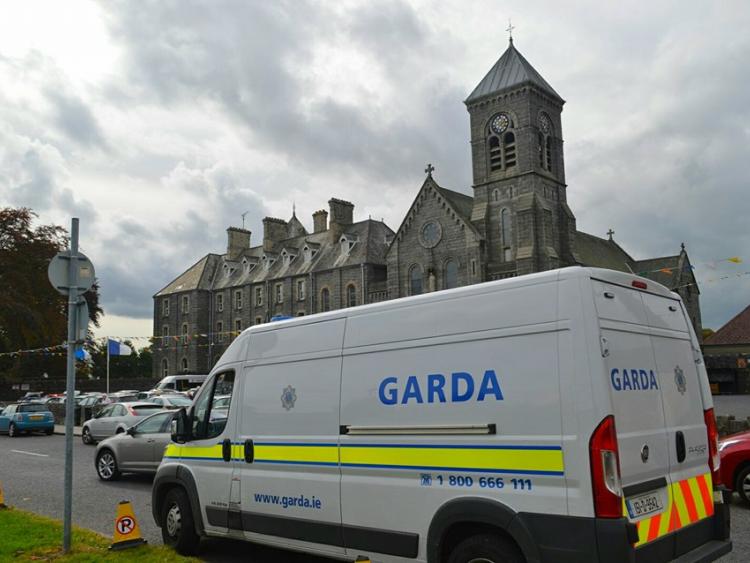 At least 180 additional Garda officers will be required to man border crossing posts in Louth if a hard border is introduced between the Republic and Northern Ireland, the Garda Representative Association conference has heard.

Delagates at the annual conference heard that the State would have to deploy 1,000 officers across the border between Donegal and Louth should Brexit lead to a hard border between north and south.

The 500km border has 208 separate crossings and Garda James Morrisroe from the neighbouring Cavan/Monaghan division decribed 1,000 new Garda officers as "a conservative figure."

There are 36 border crossings in Louth, which would roughly require 180 officers to police according to Morrisroe who described policing resources along border towns as "already stretched." He said many border stations have closed in recent years and pointed to older Gardai with extensive knowledge of the areas in question retiring.

In response, Acting Garda commissioner Dónall Ó Cualáin said the authorities are “looking into all possible outcomes and whatever might land".

"The reality is that until we see what picture emerges we can’t plan in any great detail," he said.

“I was very frank with him in regards to the difficulties we would face on a doomsday," Mangan said. “We have 36 border crossing points in Louth and we can’t man them.

“There’s no point saying we will. It’s nigh on impossible,” he continued, citing personnel issues within Louth.  “In regards co-operation with the PSNI, that will continue. They rely on us and we rely on them,” Mangan said.

“It’s the logistics of sealing a border. It was very hard to do 30 years ago and it is hard today. It certainly would be very taxing and difficult for a Garda organisation to police the border. There’s no other way to say it.”

The UK is due to leave the European Union on March 29th 2019. Issues pertaining to border controls between Northern Ireland and the Republic are a major sticking point in negotiations between the UK and Irish governments and the EU thus far.