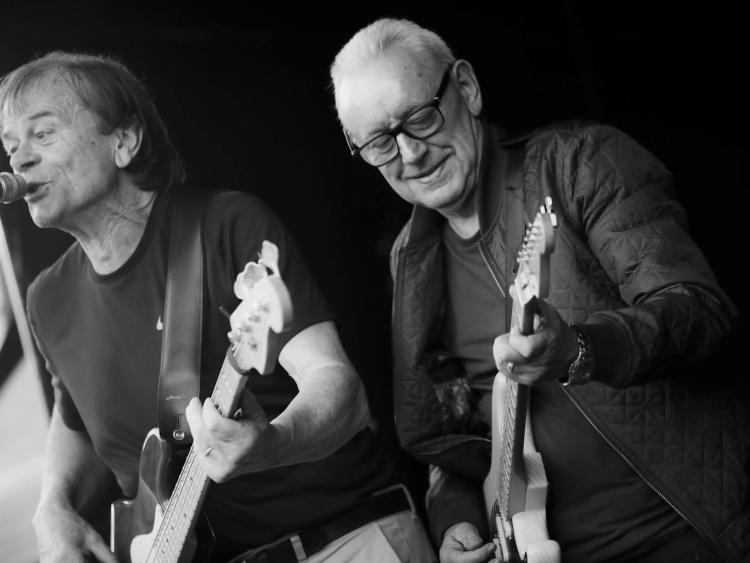 Don Baker and Rob Strong are heading for Dundalk

This Friday, An Tain Arts Centre will get a taste of some classic Irish rock and blues as The Don Baker & Rob Strong come to Dundalk for a one off performance.

The duo and their band are currently well over half way through a 20 date Irish tour, and with the majority of 14 shows played so far selling out - tickets are hot potato for this week's show at the Crowe Street venue.

After their Dundalk show, the band head for Wexford, Westmeath and Donegal before they play two shows at the 400-seater Market Theatre in Armagh for the 7 Hills Blue Festival.

Harmonica player Don Baker is also an actor, best known for his role in ‘In the Name of the Father’ opposite Daniel Day Lewis, and also as gangster Thomas Flynn in ‘Fair City’. His music career has spanned 50 years.

Guitarist and lead singer Rob Strong still has the unique and sensational voice that saw him pull in huge crowds with one of the top showbands in the ‘60s ‘ The Plattermen’, and his own band The Rockets in the 1970s.