Sr Brenda was an inspirational teacher to many in Dundalk 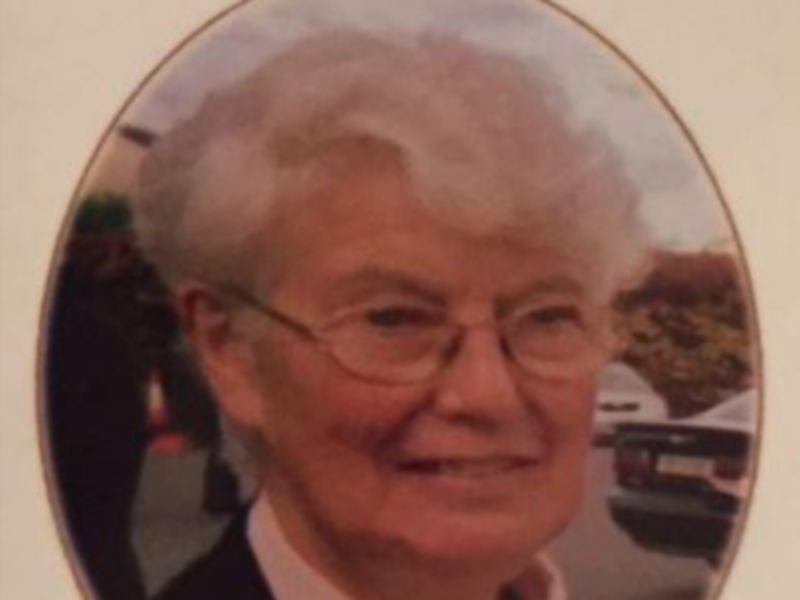 Sr. Brenda McCaul (Mary) was born on January 15 1934 in Clanbrassil Street, Dundalk to Ellie and Owen McCaul. She had one sister Rita who predeceased her as did her brother-in-law, Seán Martin.

She was educated at Saint Vincent’s junior and secondary schools and she entered the Convent of Mercy, Dundalk in 1951. After her first profession she studied in U.C.D. where she was awarded a Bachelor of Arts Degree and Higher Diploma in Education. She then returned to teach in Saint Vincent’s secondary school. During her time there she spent two terms as the School Principal.

She taught for a time in Mobile, Alabama and subsequently in Ardee Community School. As an educator she was an inspirational teacher who took a personal interest in each student and member of staff. Her compassion and integrity touched the lives of many people during her years of ministry. As well as being an educator and administrator she was an innovator who worked collaboratively with Parent School Councils and Boards of Management.

In her retirement she was an esteemed member of the Birches Day Care Centre from 2000 – 2015. During those years she served as Chairperson of the Management Committee of the facility at local level and North Louth Branch. She represented the Birches at the Quarterly Chairpersons’ meetings for years. She also served on the Board of Directors of Mercy International, Dublin.

Sister Brenda was involved in working with the Redemptorist Fathers in Saint Joseph’s Parish, as an active member of the Pastoral Council and of the Visitation Team. Such was her commitment and dedication to this ministry that on Sunday May 25 2014 the Congregation of the Most Holy Redeemer i.e. Redemptorist Community, in recognition of her wholehearted contribution, conferred the title Oblate of the Congregation of the Most Holy Redeemer on her. This is an honour bestowed on persons who have a deep understanding of the Redemptorist Charism i.e. the care of the most abandoned and who have contributed significantly to the support and advancement of their mission.

She was a dedicated Mercy Sister whose ministry was empowered by her prayer and community life.

On February 24 2018 Sister Brenda died peacefully at Dealgan Nursing Home, Toberona, Dundalk. Her remains reposed at the Convent of Mercy, Mill Street, Dundalk and on Monday February 26 were removed to Saint Joseph’s Redemptorist Church for Requiem Mass at 12 noon. Such was the esteem in which Sister Brenda was held that the students and staff of Saint Vincent’s secondary school together with the students of Realt na Mara Primary School, despite the inclement weather, braved the elements to form a continuous Guard of Honour from the Convent to the Church.