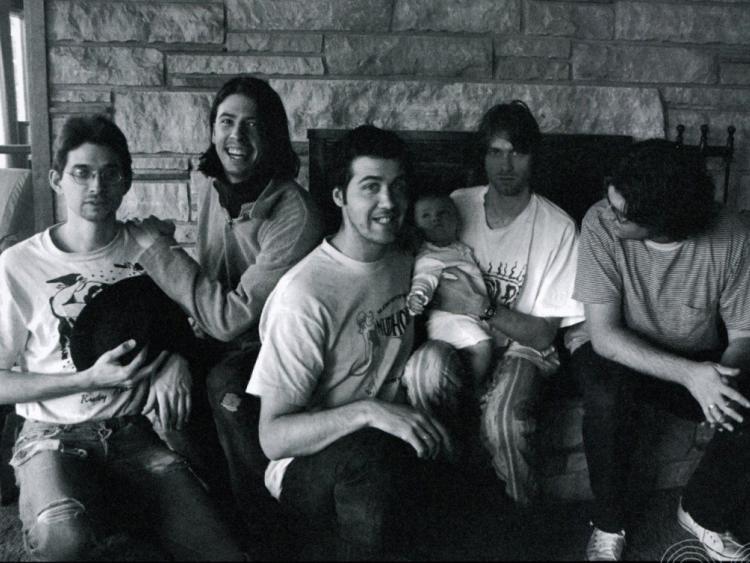 A Dundalk band has secured the services of legendary rock producer Steve Albini to produce their debut album. 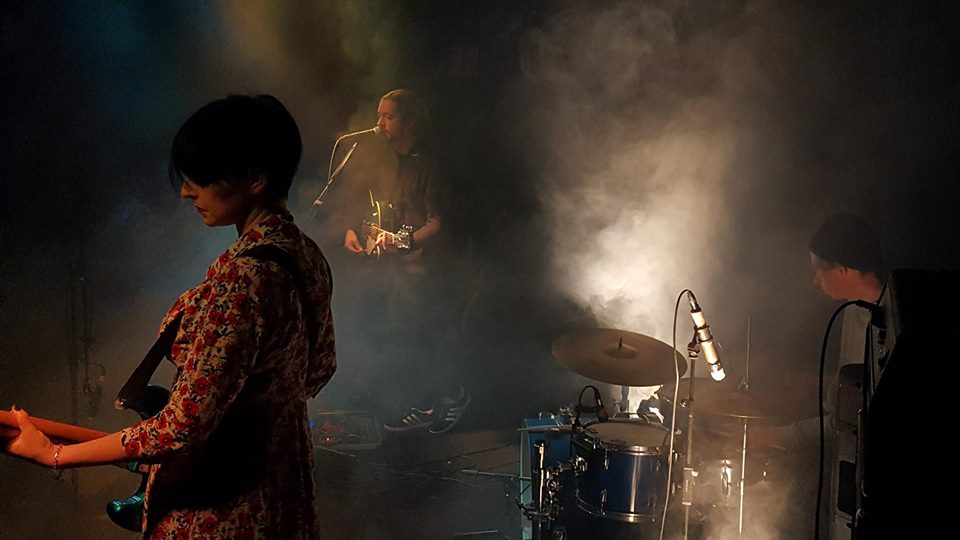 Initially conceived as a side project to his work with We, the Oceanographers, L'arry quickly bloomed into a fully-fledged band.

Speaking to the Dundalk Democrat, frontman Joey told how the band had always talked about recording an album with Albini.

“We kept saying, next year we'll record an album and that we’d love to work with Steve Albini,” Joey said,

“We were talking about it so much we just thought feck it, why not just go for it?”

It's a brave move for the band, considering this will be their first ever release.

However, the band of experienced musicians who have their own distinctive sound, don't seem fazed by it. Joey said: “It's a leap of faith. We want to put our money where our mouths are.”

The band has the recording time booked in for early September in Steve Albini's Chicago studio. Katie Ball, from local band Just Mustard, will travel to the US with the L'arry to make a documentary about the process. L'arry’s debut album will be released in Spring 2019.