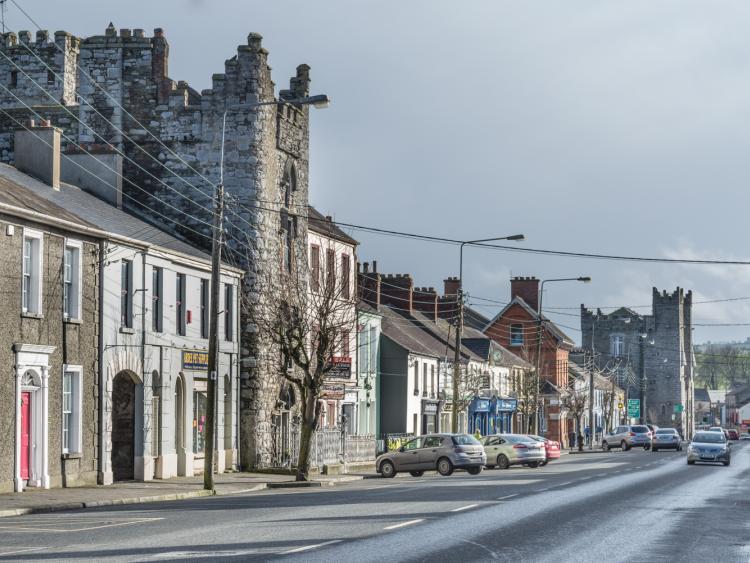 The arrest was made in Ardee this morning

UPDATE 8.20am: Gardaí have charged the male in connection with a drug seizure in Ashbourne on the 15th November 2017. He will appear before Trim District Court at 10.30am this morning the 26th April 2018.

Gardai have arrested a man in Ardee in connection with serious criminal activity in the Leinster region.

A 56-year-old male was arrested on Wednesday morning by officers from the Garda National Drugs and Organised Crime Bureau and the Special Crime Task Force as part of ongoing investigations into serious criminal activity in the the province.

Gardai say the arrest is linked to a search operation carried out in the Ashbourne area of County Meath late last year.

The raid - carried out on November 15th 2017 - saw a significant quantity of Cocaine and Cannabis with an estimated street value of €950,000 recovered.

The arrested male is currently being detained under Section 2 of the Criminal Justice (Drug Trafficking) Act, 1996 at Ashbourne Garda Station.

"In this regard there is a particular emphasis, firstly, on protecting life and tackling threat to life incidents, but also, on targeting the sale of drugs and other illicit products and, importantly, targeting the financial gain and money laundering involved”.