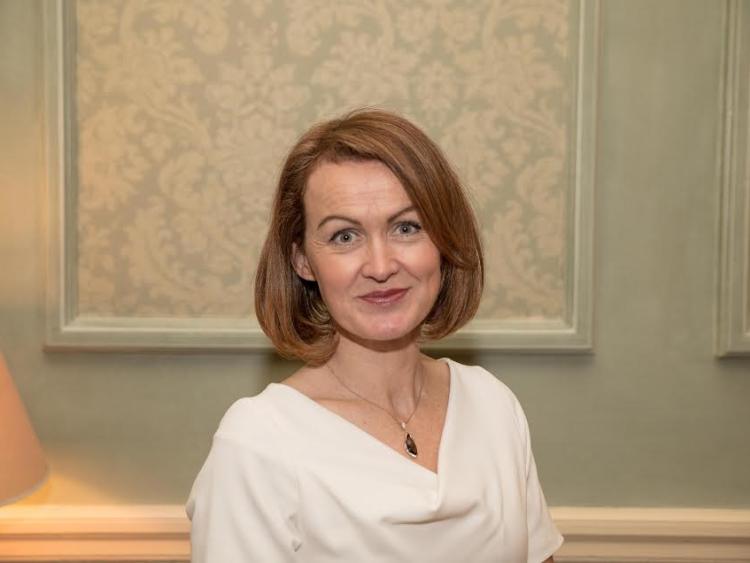 Speaking on behalf of the Bridge Street and St Nicholas Quarter Traders Group Joanne Lavelle said: “Joan Martin (Chief Executive of Louth County Council) made assurances at the most recent council meeting that she will find the money to make sure Bridge Street gets an update.”

The campaign to fill the gap in funding also received a huge boost when it was highlighted by Louth Fine Gael TD Peter Fitzpatrick in the Dáil recently.

“Peter Fitzpatrick has been very supportive and very open with our campaign to raise the funds for the Bridge Street revamp.

“He raised the issue in the Dáil recently and the Taoiseach recommended that Eoghan Murphy (the Minister for Housing, Planning & Local Government) should look into the funding issue, so that's given us a huge boost,” explained Joanne.

Since then, the Bridge Street traders group have been canvassing to make up the shortfall of €3 million, which will be needed to fully complete the redesign.

Whilst the Bridge Street traders welcome the positive news with regards finding the necessary funding, Joanne explained the traders group in the area still have reservations about the two junctions which are proposed to be placed on Linenhall Street.

Joanne said: “We have serious concerns that our suggestions on the proposed junctions were not listened to. “If this design goes ahead, it will take traffic and trade away from the area. And it's a safety issue too.”

She added: “The council said, they want to reduce CO2 emissions with these new designs, however, we can't see how these new road plans would help with that.”

A petition against some elements of the redesign, which was signed by over 1,000 locals, described potential problems which could arise due to the re-routing of traffic.

The petition outlined: “I also question the wisdom of routing traffic to Yorke St, as it is already congested and badly planned.

The re-routing of traffic away from the gateway entrance to Dundalk (Linenhall St) is a poorly thought out idea.”

Bridge Street Traders also welcomed a change to the original plans to reduce the number of car parking spaces in the area.

Whilst the original Part 8 proposal saw that total drop by 17 to 118, planners have now boosted this number back up to 132 after receiving submissions from the public on the matter.

Louth County Council officials said they hope work will begin on the redevelopment of Clanbrassil Street and St Nicholas Quarter in early in 2019, after the passing of the Part 8 plans by local councillors last week.