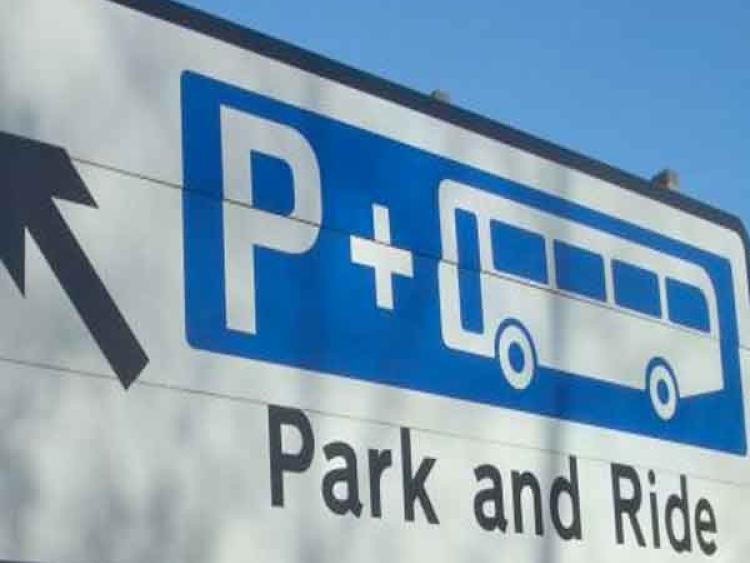 The local authority are exploring their options in terms of a park-and-ride facility for Louth.

There has been “no definitive plan” drawn up for a park-and-ride bus facility to operate along the M1 Motorway in Dundalk.

Green Party councillor Mark Dearey said last week that he welcomed Louth County Council’s efforts to get a park-and-ride facility off the ground – despite a location not having been decided on.

He said that a number of unofficial areas, where motorists park their car before taking public transport or car pooling to work in Dublin, have sprung up in recent times creating a number of issues.

“They are an eyesore – the unofficial ones,” he said. “I welcome the initiative, whoever started it.”

A feasibility report is currently with Transport Infrastructure Ireland while the local authority have sought the support of the National Transport Authority for the facility.

“We’ve looked at a number of possible locations, primarily adjacent to the motorway.

The issue was also raised at Thursday's Ardee Municipal District meeting by councillor Jim Tenanty. He asked whether Ardee or the Mid-Louth area had been earmarked as a potential site for any park-and-ride facility.

In response, engineer Frank McGee confirmed that Junction 17 and Junction 16 were being considered, as well as at Ardee.

However, he said it was likely that only one location in Louth would be selected.

“Fundamentally, there may be just one site selected,” he said. “It's more than likely.” Transport Infrastrcture Ireland currently operates seven park-and-ride facilities in Ireland - all of which are located in Dublin. All of these are in conjunction with the Luas service around the city and county