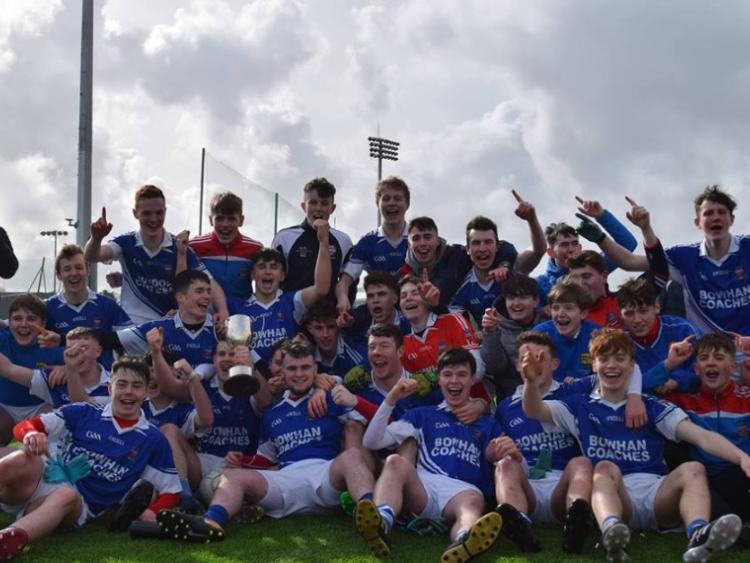 Ardee Community School’s All-Ireland winning GAA team could be in line for a civic award later this year, it has been revealed.

The school could be set to be honoured by the Ardee Municipal District with councillors in the Mid-Louth area being asked to nominate one awardee each ahead of a civic awards bash to be held later in 2018.

Cathaoirleach Liam Reilly suggested the nominees could each be brought forward to the Corporate Policy Group meeting for review and potentially approval.

Louth County Council cathaoirleach Colm Markey said that the number of nominees should be kept to the minimum to uphold the prestige that comes with the honour.

“The award will hold more value if we’re careful of who we give them to,” Markey told the meeting.
“If you end up giving loads out every year, it will end up devaluing them.”