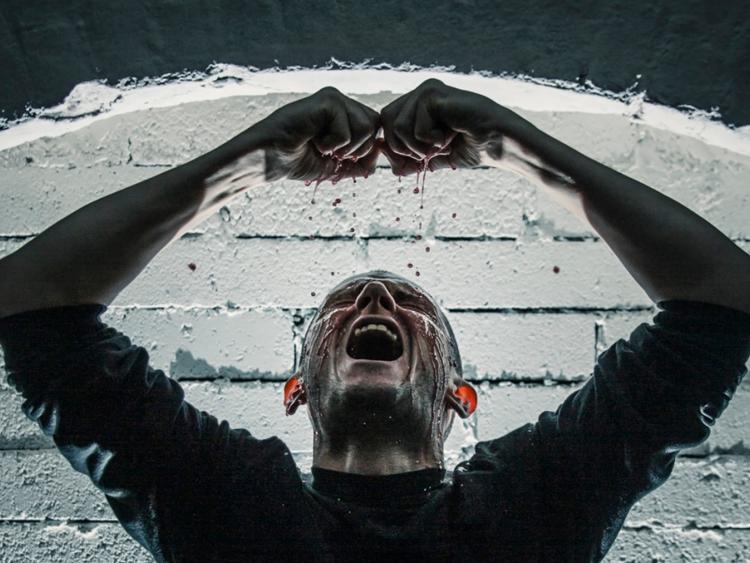 'The Words are There', a compelling new play which deals with the theme of domestic violence, especially against men, is coming to An Táin on Saturday the 7th April at 8pm.

The play is written and performed by Ronan Dempsey. The Nth degree are producing the play.

‘The Words Are There’ is a compelling and timely piece of physical theatre. This one man show received five star reviews in May 2017. Props are greatly utilised, whereby a mop, a lamp and a duster are used to create the character of a woman onstage, without the actress appearing in front of the audience.

The play is a “truly compelling new play tackling the taboo subject of domestic violence, particularly against men,” according to Linda McConville, the Front of House and Marketing Officer of An Táin Arts Centre.

“As well as exploring an important subject, this piece of theatre has been described as ‘soul stirringly good’, and we’re delighted to bring it to a Dundalk audience,” says Elaine Cronin, General Manager of An Táin Arts Centre.

‘The Words are There’ is at An Táin Arts Centre for one night only. Tickets are €15 and €12 concession. To book tickets, visit the Box Office on Crowe Street, phone 042 9332332 or go online at www.antain.ie.