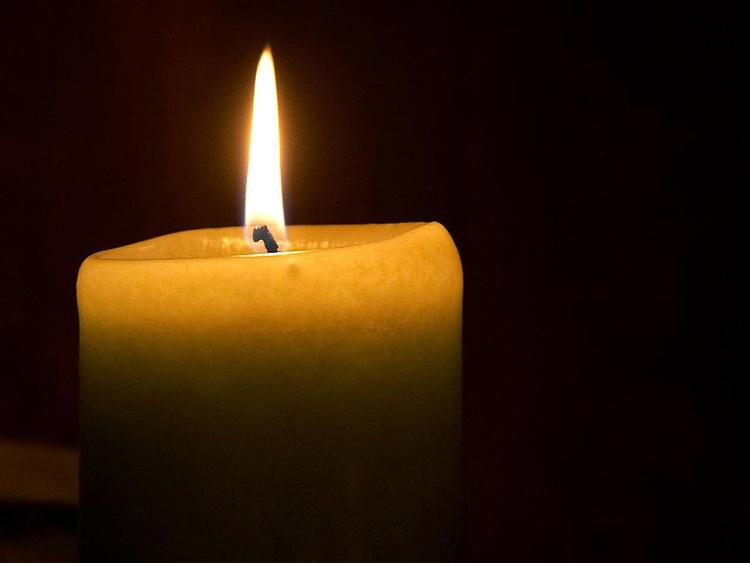 The death has occurred of Patricia Gray (née Kindlon) of Griffith Court and formerly of Marian Park, Dundalk
Predeceased by her parents Danny and Margaret late of Marian Park, brothers Frankie and Thomas. Patricia will be sadly missed by her sons Martin and James and their father Jim, sister Alice Donegan, brothers Martin, Alex, John, Danny and Jimmy, extended family relatives and friends.
Reposing at Shevlin's Funeral Home, Barrack Street from Tuesday afternoon 2pm to 8pm, Funeral prayers on Wednesday morning at 11.30am in Funeral Home, followed by burial in Saint Patrick's Cemetery, Dundalk.
May She Rest In Peace.

The death has occurred of Patrick (Paddy) Bolton of Newtownbalregan, Dundalk
Peacefully, in the dedicated and tender care of the nurses and staff of St. Oliver Plunkett Hospital, surrounded by his family. Beloved husband of Kathleen and dear father of Patsy, Martin, Aidan, Kevin, Gene, Breda, Bernadette and Catriona. He will be sadly missed by his loving wife, sons, daughters, sons-in-law, daughters-in-law, grandchildren, great grandchildren, brothers-in-law, sister-in-law, nephews, nieces, relatives and friends.
Funeral Arrangements Later