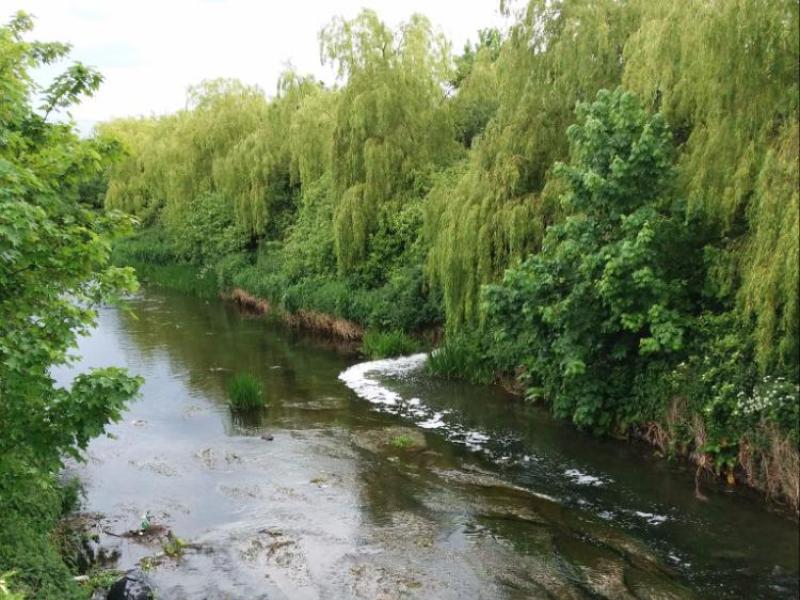 The River Dee in Ardee.

A Judge has queried the legal position of the directors of Irish Water in a case where the authority was prosecuted for polluting the River Dee in Ardee.

Judge John Coughlan asked for the names of the directors stating it was his intention to put them in jail if legally possible over what he described as “gross negligence” on the part of Irish Water.

Inland Fisheries Ireland brought a three count prosecution at Ardee District Court against the authority with an address at County Hall, Millennium Centre, Dundalk for causing and permitting to fall and emptying deleterious matter into the river. The authority entered a plea of guilty and two of the counts were struck out.

After a short adjournment the legal representative for the Inland Fisheries outlined the legal position in the circumstances of the case, and didn’t appear to pertain to the directors.

Judge Coughlan was told that the offence carried a maximum penalty not exceeding €5,000.

He imposed a fine of €4,500 on the water authority and granted costs and expenses of €4,381 to be paid to Inland Fisheries in respect of causing deleterious matter to fall into the river.

The court was told that an overload at the local waste water plant resulted in a discharge into the local river. The matter had been rectified and a new treatment plant is to come into operation next year.

An Inspector with Inland Fisheries said on a routine inspection she saw a discharge in the River Dee on May 25th last year at Cappocksgate.

She described the river bed on the date being covered in sewage fungus and the water being cloudy. She said the river was grossly polluted at the point of discharge, the level being far in excess of the EU regulation for clean water. Upstream the level was within the clean water limit, and downstream in excess of it.