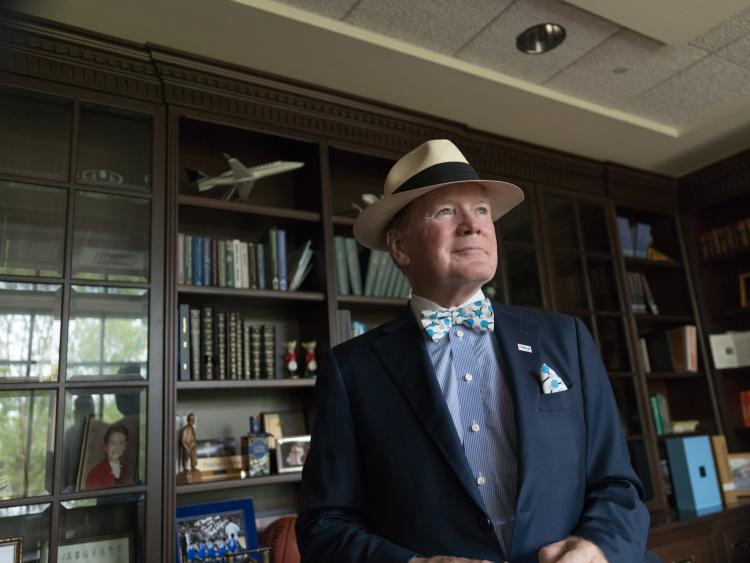 Rightly regarded as one of Ireland’s great business and industry exports, Dr Pearse Lyons accumulated significant wealth in his life, but never became consumed by the trappings that came with it.

A resident of the United States for over 40 years of his life, his ties with Dundalk, Dublin and Ireland remained strong.

Be it through twinning his hometown Dundalk with Pikeville, Kentucky, launching accelerators to help Irish agri-start ups or helping to regenerate Dublin’s Liberties with The Pearse Lyons Distillery, home was always where much of his heart remained.

Born Thomas Pearse Lyons in August 1944, he received his schooling at the Marist before graduating from University College Dublin with a first class honours degree in biochemistry.

Masters and PhD qualifications soon followed, coming after and before spells working at Harp Lager in Dundalk and Irish Distillers. He had begun at Harp, aged just 14.

Whilst brewing was his passion, his expertise allowed him to transcend industry – setting up Alltech, the animal health and nutrition company, in 1980. It wasn’t necessarily the plan he had intended to follow.

After leaving Ireland and the UK behind for Kentucky four years earlier, he had expected to be back in Ireland in the not-so-distant future.

In past interviews, Dr Lyons said the decision to go out on his own was one validated by his mother. It was her too that encouraged him to further his education when he felt his technical learning might be better served with more hands-on experience.

“I was a reluctant university student,” he said. “After three years in the US, I decided to go out on my own. When I announced to my mum I was going out on my own in my early thirties, with a young family of two children, her comment was not ‘be careful’ not ‘are you sure’ but simply ‘What took you so long?’

Starting out in his garage with just $10,000 in capital, the company grew to become an unprecedented international success. He had made a million dollars worth of sales inside the first year. 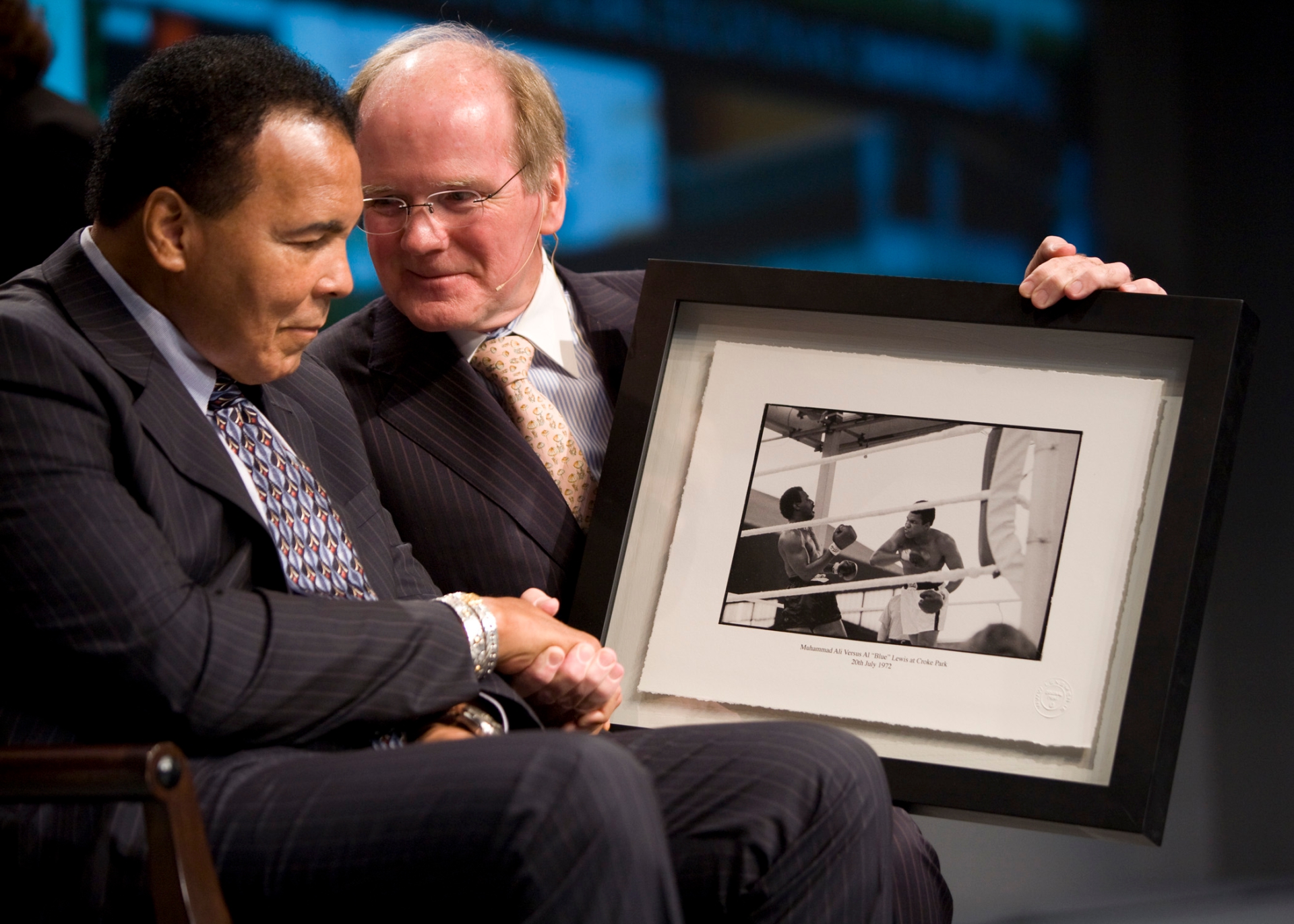 Depending on who you talk to, Dr Lyons was known for getting up anywhere between 3.50am and 4.30am during his working days. Either way, h is dedication and passion for his work is clear and it was matched too by his wife Deirdre and children Aoife and Mark.

The company had to work for Dr Lyons and his young family, but it worked because of them. The ‘All’ of Alltech is Pearse and wife Deirdre’s daughter Aoife Louise Lyons. The company logo was designed by Deidre herself.

Deidre, Aoife and Mark are all senior executives with the company now, each having held a number of roles over the years. The company employs 5,000 people worldwide, has a presence in 128 countries and generates annual revenue of more than €2.4 billion.

Alltech focuses on improving animal, crop and human health and performance through its innovative use of yeast fermentation, enzyme technology, algae and nutrigenomics.

Its mission, it says, has always been guided by Dr Lyons’ commitment to the “ACE principle” – a promise that the company’s work must have a positive impact on the Animal, the Consumer and the Environment.

The company came to Ireland in 2009, when a new European Bioscience Centre was opened in Dunboyne, Co Meath.

Among those to pay tribute to Dr Lyons, who was also behind the opening of the Pearse Lyons Distillery in Dublin’s James Street last year, was Louth TD Declan Breathnach and US Senate Majority Leader Mitch McConnell.

“For the Lyons family, Kentucky is an adoptive home, and I think I can speak on behalf of all Kentuckians when I say that we are glad he chose to build his life and business here,” Mr McConnell said, also describing him as a “scientist and an innovator.”

“Pearse was a true entrepreneur who had real vision,” Breathnach added. “He was a truly innovative man and will be sorely missed.”

As a boy, the young Dr Lyons regularly made the short hop to Oriel Park to follow Dundalk FC. The late, great one-armed forward Jimmy Hasty was one of his favourites to watch. Like Lyons himself, the football club have become one of the town’s great international exports in recent years.

A real, genuine success story with ties to the United States - everyone in the town hopes the newest link up will be even a fraction as successful as the empire Lyons built.

Dr Lyons had been unwell since November last when he entered hospital in the US for routine heart surgery. He suffered complications during his recovery and died on Thursday March 8th 2018.

A funeral will be held for Dr Lyons this Saturday (March 17th) in Kentucky, while a service will also be held in Dublin in April.