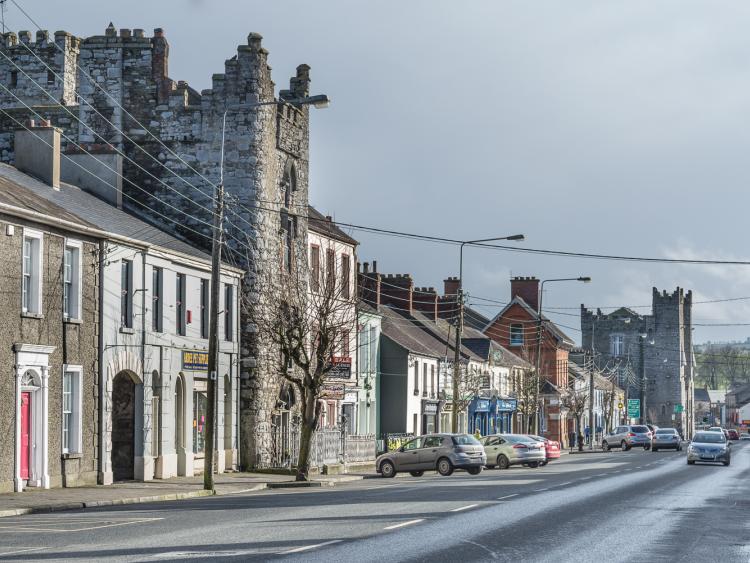 Preparations are gearing up for the annual St Patrick's Day parade.

Organisers expect between 10,000 and 15,000 people to line the streets of Ardee for the St Patrick's Day parade later this month - where the Irish Coast Guard will be the among the attractions.

Ardee Concert Band, as ever, will lead the parade which this year welcomes the Coast Guard crew, floats and boats to the town. “The Irish Coast Guard will provide the colour party this year,” organiser Fergal Kerr told the Dundalk Democrat.

They had been expected to take part in last year's festivities but after the tragic events of Rescue 116, all crew and officers withdrew from parade commitments. This year, Ardee will be thrilled to finally welcome them.

There will be a number of free face painting stations located around the town on the day, while sweets will be handed out for all of the children attending too.

A new organising committee has been formed for the 2018 parade which has energised the efforts in preparation of the event.

“We’re hoping with a new committee and new ideas and fresh blood – the parade can keep improving looking forward to next year too,” Kerr said.

The organising committee are encouraging both commercial and novelty floats to enter this year’s parade. Anyone interested can call Fergal Kerr on 087 258 4056. “We want to put an emphasis on the novelty floats,” he remarked.

Entrants can make their way to Golf Links Road (novelty/clubs/groups) and the Dundalk Road (commercial) for 1.30pm on the day. The parade will get underway at 3pm.

Organisers have confirmed a Grand Marshal for the event. The well-known and popular local community and business leader will be announced as the GM closer to March 17th.