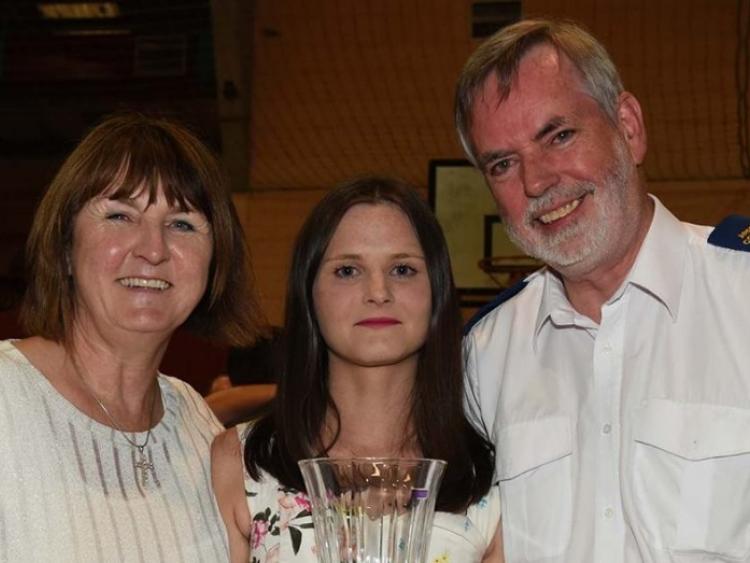 Kevin Reilly has been elected the new chairperson of Ardee Concert Band - as he celebrates 50 years as a member of Ireland's third oldest concert band.

Reilly will hold the chairpersonship for the first time after holding a number of other positions within the band over the years. He succeeds outgoing chairperson Dermot Murray, who left the role at the Ardee Concert Band AGM held last month. He had been in the role for a very successful four years.

The long-time member first joined the band, based at the Bohemian Centre on the Kells Road in Ardee, 50 years ago. 1968 was also the year his late father John Reilly was elected chair - of what was then the Ardee Brass & Reed Band.

Preparations are currently underway for the Ardee St Patrick's Day parade which will as ever see the senior band lead the popular annual event in the town. This year, they will be joined by the youth band to start festivities on March 17th.

Last year, the band won first prize and six other prizes at the South of Ireland Band Championships in Clonakilty in July and also took home a Platinum Award from the Regional Qualifying event of the National Concert Band Festival in Oldham in
November.

That means the band have been invited to take part in the National Finals of the National Concert Band Festival to be held at the Royal Northern College of Music in Manchester on Sunday April 8th.