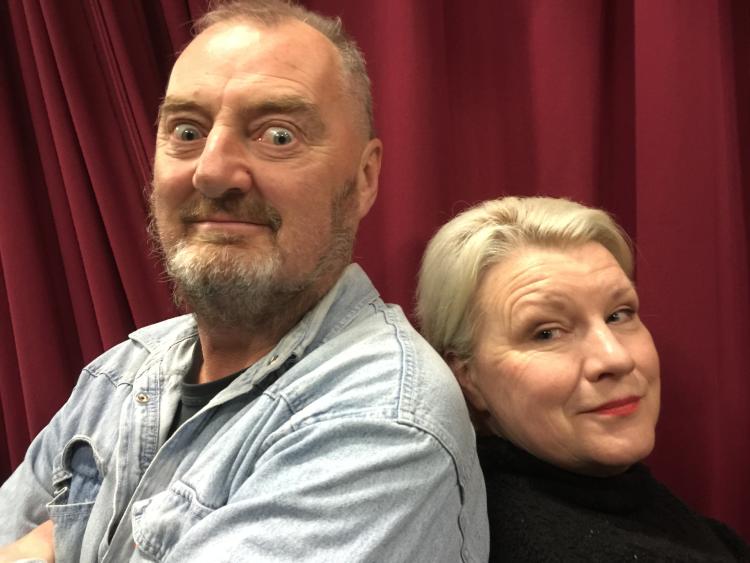 Well-known Irish actors Jon Kenny and Mary McEvoy are set to star in John B. Keane’s ‘The Successful TD’ on March 2nd and 3rd at An Táin Arts Centre in Dundalk.

‘The Successful TD’ follows the Trials, Tribulations, misadventures and hilarious antics of Tull McAdoo as he seeks re-election to the Dail in the "October Elections”

Tull has roped in the help of his faithful Daughter Kate while his wife nurses her various ailments in bed or Lisdoonvarna, but his arch enemy Flannery the local school teacher plans to scupper the election for Tull …

Written by John B Keane in 1967 he displays his edge for humour and satire that are uncomfortably close to the politics of today ... Peppered with Keane's gallery of madcap characters this show will have you laughing at politics (in a good way) from the start.

Director of An Táin Arts Centre, Paul Hayes says “We welcomed John and Mary to An Táin in 2016 with John B. Keane’s Matchmaker and it proved to be a very entertaining sold out show, so we are looking forward to welcoming them back for two nights this time.”

The Successful TD is at An Táin Arts Centre Friday 2nd and Saturday 3rd of March at 8pm nightly.  Tickets are €20 and €18 concession and are available online at www.antain.ie, over the phone on 042 9332332 or at our Box Office on Crowe Street.