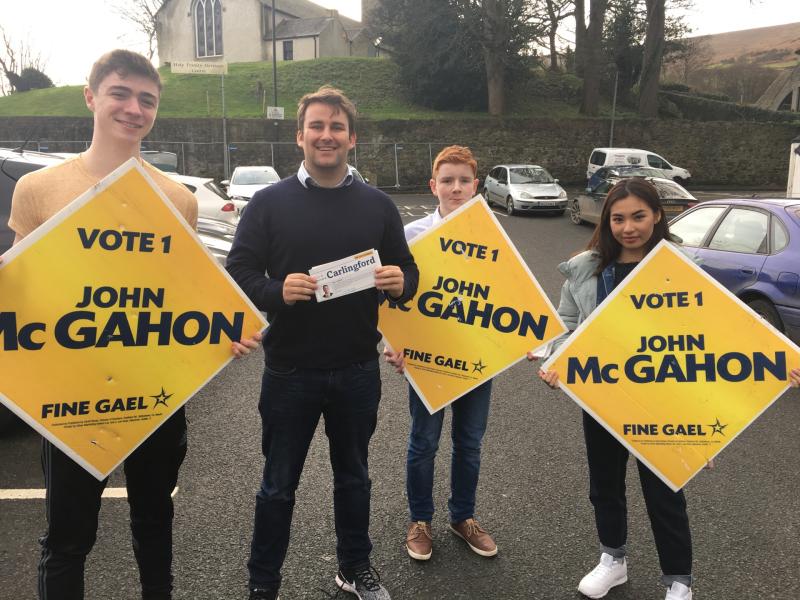 Local councillor John McGahon has confirmed that draft recommendations to reduce and extend the speed limit on the R176 approach into Carlingford village are set to go before the February meeting of Dundalk Municipal District.

Speaking on the issue, Councillor McGahon stated that, “I have raised the issue of reducing the speed limit on the R176 road into Carlingford consistently Council officials over the past year. Given the proximity to the estates of Clos na Manach and Oyster Cove, it is important that the speed limit is reduced extended further out the R176 in order to provide a slower approach into the village.

“The Clos na Manach Residents’ Association had originally approached a number of months ago about this issue and I am delighted that we are now finally on the verge of having the issue resolved.

“I, alongside local residents recognise the importance of reduced speed limits on the approach road into the village. We must ensure that our communities are safe for families and children. A reduction in a speed limit can make a huge difference in the safety in our areas. I hope that my colleagues in the Council will recognise the importance of this issue and agree to these draft recommendations.