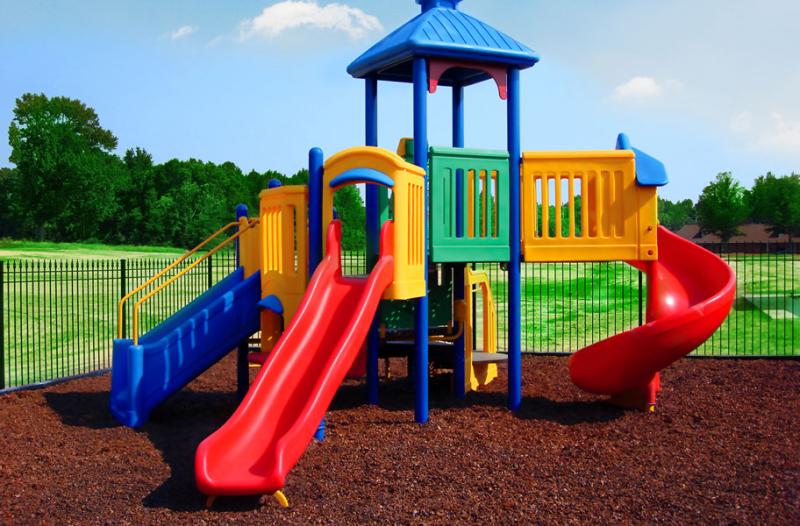 Kilkerley Playground Association Committee have asked the local community to rally around them to help raise the remaining funds for their new playground.

The committee’s goal for 2018 is to complete the construction of a playground in the parish. So far, a grant of €63,488 has been received under the town and village renewal scheme from Department of Environment, but this has to be used by the end of June 2018.

A further €10,000 has been secured from other sources, but support from the local community in Kilkerley is also needed to raise more funds. The estimated cost of the final project is between €90,000 and €100,000.

Fund raising completion is set for St Patrick’s day 2018 and there are many exciting events coming up in aid of this good cause. A table quiz in Kennedys pub is going to be held on Friday, the 2nd of February at 8:30, and a bake sale in the Community Centre is happening on Sunday the 11th of February after 10.00am Mass. This bake sale will be hosted by the Irish Countrywomen’s Association. The committee are also aiming to host a race night in early March, and details of this event will be released as soon as confirmed.

Willie Quigley, the Public Relations Officer of the Kilkerley Emmets GAA club, says that the football club and the local community are fully behind the fund-raising efforts. “I don’t think there is anyone in Kilkerley who doesn’t want to see this project realised,” he says. “Even though fundraising for the playground might collide with own fundraising efforts for the club, it is a once-off thing, and a playground will benefit the community,” he continues. “We have a nursery every Saturday morning, we have Brownies and Foróige, but having an outdoor playground would be good for the kids, get them out of the house and it’s a healthy activity for them,” he says. A lot of other smaller communities like Kilkerley already have a playground, so as Willie puts it: “Why should Kilkerley be without? It is high time we had one.”

The committee will be seeking volunteers to help go door-to-door across the parish, to support fundraising, create awareness and sell tickets for some future events. All help is very much appreciated by the committee. If anyone is interested in helping the committee, contact their Facebook page: https://www.facebook.com/kilkerleyplaygroundassociation/