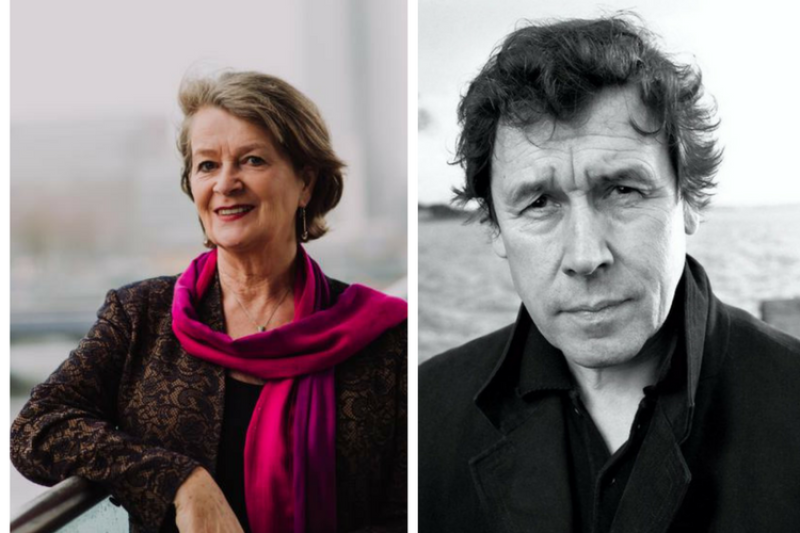 Pádraigín, a well-known multi-talented scholar, composer performer who gave an interview about her career in last week's Democrat, will receive the top traditional music award at a ceremony in Belfast's Waterfront Hall on Sunday, February 4.

TG4 have also announced that trad music legend, Matt Molloy from The , will also present an award and perform at the event.

A press release from the said: “As the countdown begins for the biggest night of the year for traditional Irish music, stars from the stage and screen are getting set to descend on Belfast.

“Featuring the crème de la crème of Irish music and song, Gradam Ceoil celebrates the talent and achievements of musicians from Ireland and across the world.

“The recipients, who represent world-class traditional music talent, will take to the stage to perform unforgettable pieces, alongside a top bill of well-known faces for what will be an absolutely unforgettable show.”

Speaking to The Dundalk Democrat last week Pádraigín said: “I'm absolutely thrilled about the award. My own work has focused on Co. Louth's rich history of traditional music and song.”

The local musician also spoke about her new website www.orielarts.com saying: “The renewal of the Oriel traditions through the website is something I am very proud of. It was received exceptionally well.

“Over the last three years, I did the work of a university research team, alone. The award will be a celebration of all of this work I've done and hopefully bring attention to OrielArts.com.”

The awards will be broadcast live on TG4 at 9.30pm on Sunday, February 4.