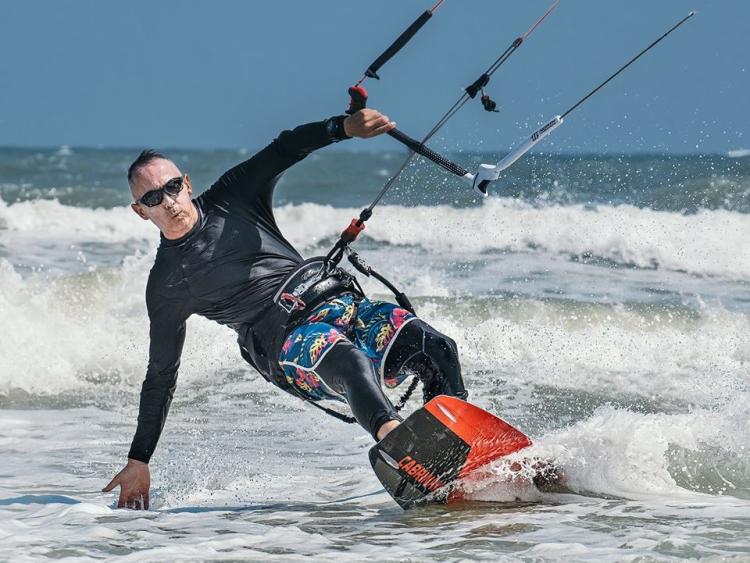 Jonathan Wogan was originally from Blackrock

The Dundalk Democrat has confirmed that 43-year-old Louth man, Jonathan Wogan, who died in tragic circumstances in Thailand was from Blackrock.

Mr. Wogan had been living in Thailand for a number of years with his wife Zulee and daughter Mila.

The Dundalk man drowned yesterday in a tragic kitesurfing accident after his control line became entangled.

The Dundalk Democrat learned that the man's family were originally from Castlebellingham.

"He will be sadly missed by his sisters-in-law, brothers-in-law, nieces, nephews, extended family and friends."

The Bankok Post reported the accident occurred shortly after midday at the beach near Soi Hua Hin 77 in Hua Hin district.

The Thai newspaper reported that rescuers pulled the Dundalk man unconscious from the sea and tried to resuscitate him for at least 10 minutes to no avail.

Witnesses told The Bankok Post that Jonathan got into difficulty about 50   offshore.

The Irish Department of Foreign Affairs told The Dundalk Democrat that they were aware of the case and that they are "currently providing consular assistance".