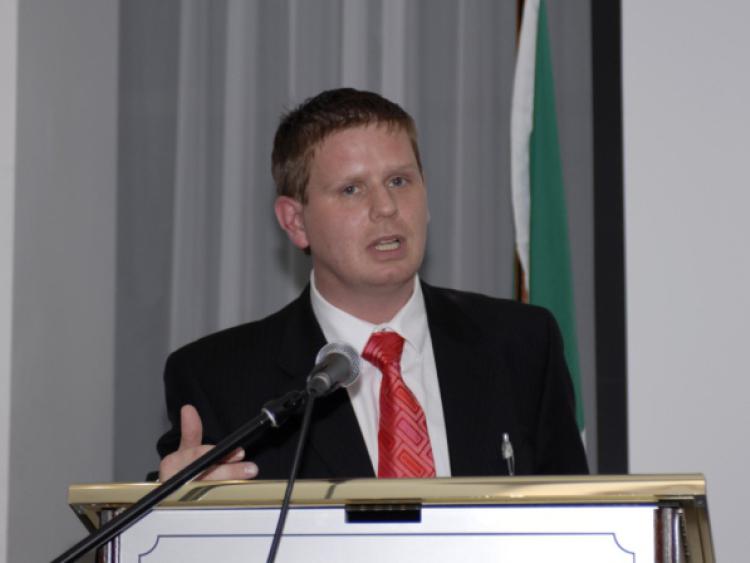 Sinn Féin Councillor Tomás Sharkey, has confirmed today that he will not be standing for Sinn Féin in Louth in the next General Election.

In a post on his Facebook page this morning, Sharkey revealed that the Rogers Martin Sinn Féin Cumann resolved last Wednesday to nominate him to Sinn Féin Selection Convention, but by Friday afternoon he had made the decision not to stand.

“Closing date was Friday evening past. Friday afternoon I made the decision that I do not want to stand in the next General Election and asked that the nomination not be made.

“I love what I am doing and want to keep doing it.”

Tomás was appointed Principal of Inver College in Carrickmacross in September 2016, but has been favourite to succeed Gerry Adams in Louth in the next General Election.

He spoke to the Dundalk Democrat last month on replacing Gerry Adams at the next election, commenting at the time that he was “considering a number of factors. When I've made a final decision I will make it public”

He confirmed at the time that he was "focusing on a career in education" but that while his role in education was "going very well" and that if he "joined Leinster House, what would I do in 20 years time?", he also felt a "strong public opinion push to stand.”