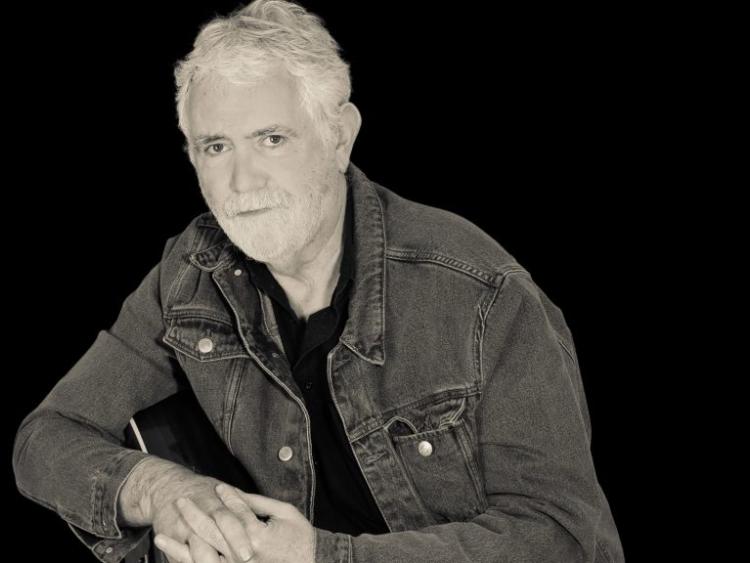 Charlie McGettigan to appear at Dundalk Gaol in 2018

The Oriel Centre, Dundalk Gaol will welcome one of Ireland’s most respected singer/ songwriters, Charlie McGettigan, to its stage on Saturday 7th April 2018.

Charlie McGettigan is best remembered for when he joined forces with Paul Harrington to win the 1994 Eurovision Song Contest for Ireland with Brendan Graham’s great song “Rock n Roll Kids”.

The duo scored the most points ever achieved for an Irish Eurovision entry scoring 226 points.

It was also the first winning song ever to be performed without orchestral accompaniment, as McGettigan's guitar and Harrington's piano were the only instruments needed and the first time in the Eurovision contest when a song scored over 200 points.

Charlie McGettigan started his musical career in the 1960s and down the years has toured and recorded with artists like Maura O’Connell and Eleanor Shanley.

Such is the calibre of his song writing skills that artists are eager to record his works, artists including De Danann, Mary and Frances Black, Ray Lynam, Daniel O’Donnell, Sandy Kelly and Hal Ketchum.

Charlie McGettigan has released many solo albums including “In Your Old Room”, “Family Matters” “The man from 20” and “Stolen Moments” produced in Nashville by legendary producer Bil Vorndick.

Tickets are currently on sale at €20 each and are available from The Oriel Centre on 042 9328887 or you can buy them online here.