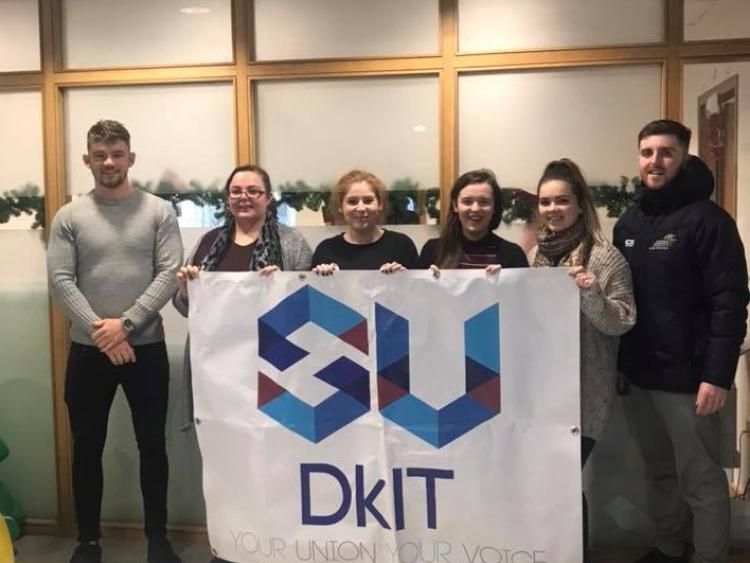 DkIT Students’ Union voted recently to adopt a Pro-Choice position on the upcoming national referendum regarding the 8th Amendment.

The proposal put to the students was as follows:

“That DkIT Students’ Union adopt a Pro-Choice position, in support of the national campaign for full reproductive rights, which includes a woman’s right to abortion, whether elective or medically necessary.”

The results of the poll, which were released last week, showed that 291 votes were cast in the ballot.

In an email to students, Student Union President Pauraic Renaghan, confirmed the results and that DkIT Students’ Union would be accepting the proposal.