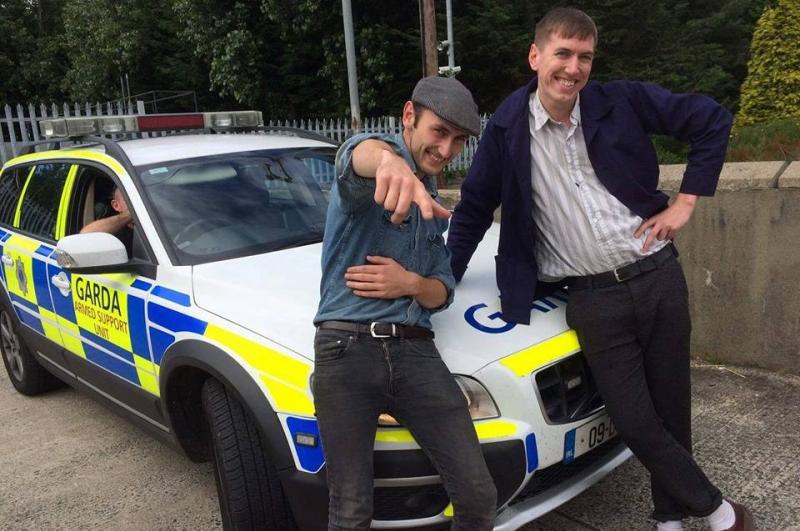 TPM aka Charles and Andrew Hendy

The town’s answer to the Rubberbandits, TPM Hendy brothers Charles, 24, and 22-year-old Andrew. The hip-hop comedy duo, whose witty, is inspired by the grimness of life on social welfare and depression, went viral in 2015 with their YouTube hit ‘Boys on the Dole’. Their follow up tunes ‘Cash in the Claw’ and ‘Eat that Curry’ just as popular. 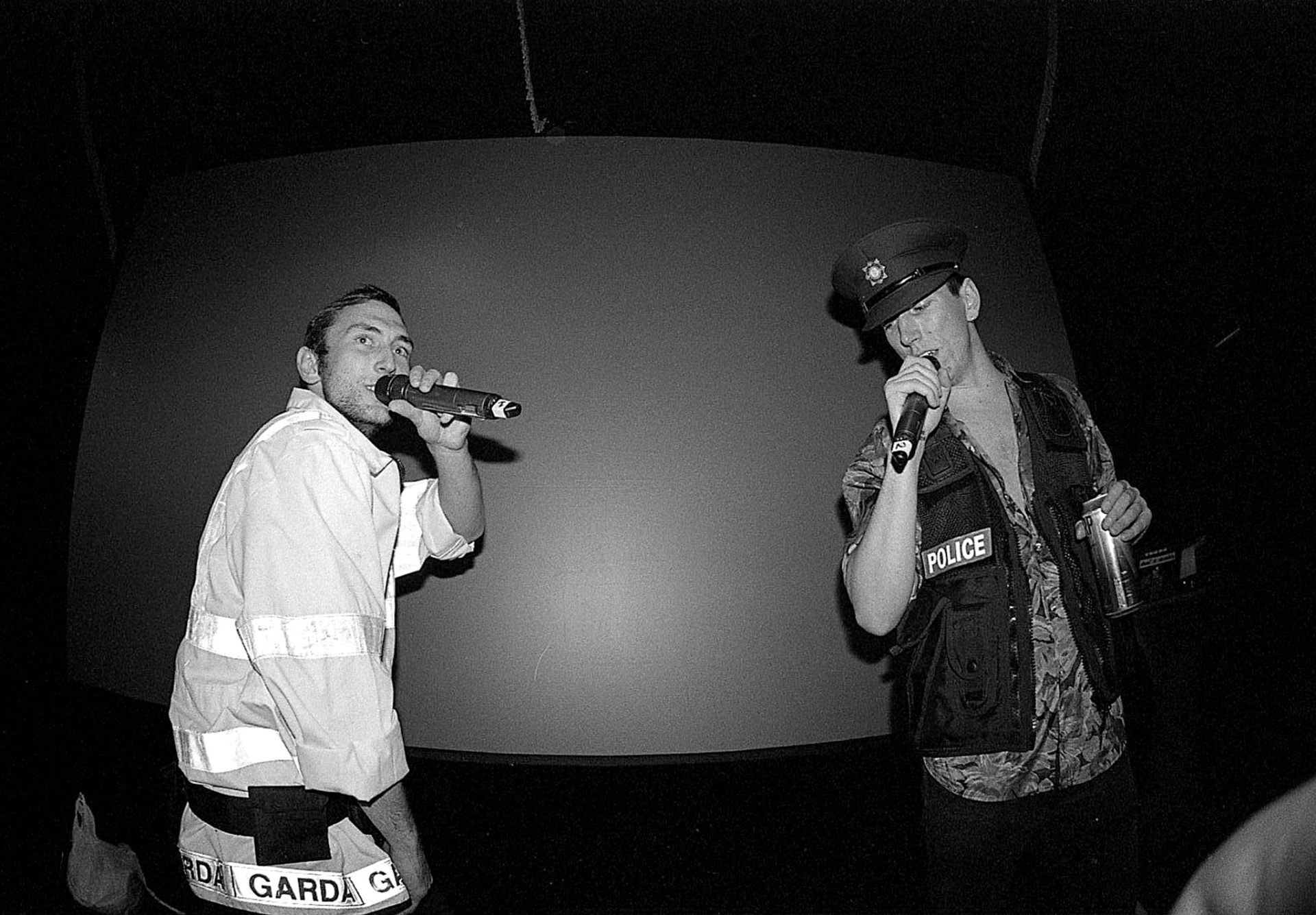 The local lads, who went to the Grammar School in Dundalk, have gone on to perform at Irish festivals including Electric Picnic and Sea Sessions and even brought their relatable lyrics and funky beats to the Underground Piano Bar in Glastonbury.

Andrew told the Dundalk Democrat: “We’ve been gigging around the country all this year, but can’t wait to be back on stage in the town this weekend. It’s our second last gig of the year – the last one is Stephen’s Night in McManus’s, which we did last year too. The reaction from the crowd in Dundalk is class.

“In the New Year, we’re taking a break from gigs to record our first album. All going to plan that should be out in the Spring or Summer of next year.”

The night will also feature Limerick lad Danny Ryan (Show Me the Funny 2016 winner & Irish Comedian of the Year 2017 runner-up), who will bring his subtle mix of the surreal with the mundane to the Spirit Store stage.

Also in the this Saturday is RTE New Comedy Award winner Sean Nolan, along with Andrew Gilmore (Vicar Street) along with local acts Danny O'Hanlon, Katherine O'Hanlon and Brian O'Toole with Aidan Shields as MC.

Doors open at and tickets are €10 from the bar,  .ie or McAteers The Food House on Clanbrassil Street.