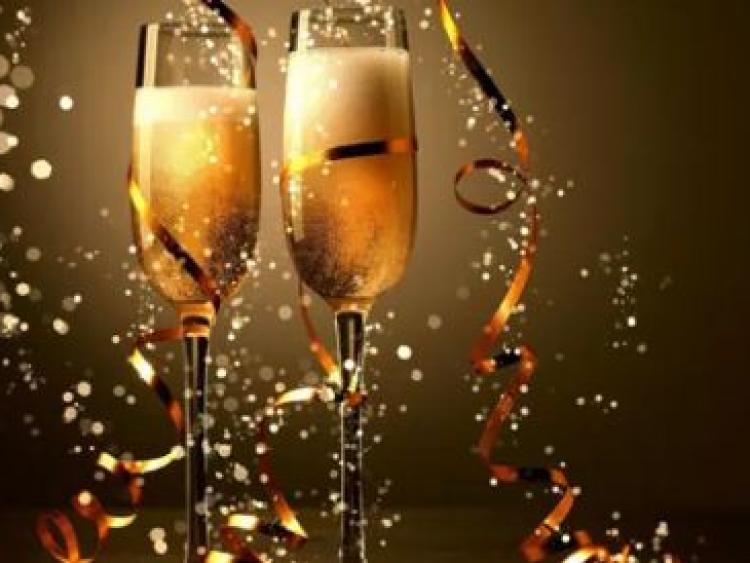 A Louth Village woman will be celebrating after winning €30,000

A Louth Village woman is in for a very merry Christmas after she scooped a €30,000 prize from a scratch card.

The woman, who doesn't wish to be named bought the All Cash Tripler scratch card at Finnegan's Daybreak in Louth Village last Sunday.

Speaking to the Dundalk Democrat, Post office worker Patsy Finnegan revealed how the woman scratched the card in the shop and was left speechless at her big win.

Patsy said: "She almost had a heart attack when she saw she won. She was speechless."

Patsy also revealed that the woman had a double surprise after a initial mix up.

And Patsy revealed that staff and customers are buzzing after the surprise win. The National Lottery even delivered a sign to say that a winning scratch card was sold in the shop.

"We're absolutely delighted with the local woman's win. It's the right time of year for it. All of our customers are asking about it," said Mr. Finnegan.