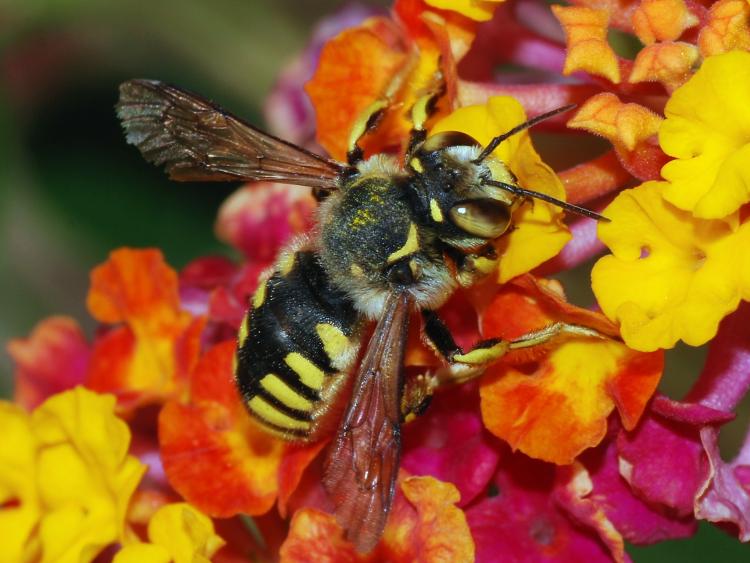 THE future of a range of chemicals used in food production is being debated this week by Louth politican and MEP Mairéad McGuinness.

The future of chemicals used in agriculture production is under discussion at a meeting of the EU standing committee on Plants, Animals, Food and Feed (SCoPAFF) this week.

The continued use of three neonicotinoids: clothianidin, imidacloprid and thiamethoxam is on the agenda. These substances are already banned since 2013 for use on or near flowering crops that are attractive to bees,” said Ms McGuinness.

“Last year, the European Food Safety Authority (EFSA) confirmed that these neonicotinoids were a risk to bees when used as foliar sprays, prompting calls for a much wider ban.

“EFSA is due to provide a further risk assessment on these insecticides and their potential risk to bees in February 2018, which will provide more guidance to policy makers,” she said.

Separately, the AGRI committee in the European Parliament is working on a report titled ‘Prospects and Challenges for the EU Apiculture Sector’, dealing with causes for the bee population decline including disease, weather and the impact of chemicals, including neonicotinoids.

This week the Standing Committee is also reviewing the definition of what constitutes ‘Endocrine Disruptor’ properties in pesticides. This comes after some eight years of debate on the issue, but there remains deep divisions between member states. Diquat, the active substance in Reglone is also being reviewed.

“The EFSA’s opinion was for approval of the product but it identified areas of concern, including the effects on workers, bystanders, and resident exposure to Diquat.

“The potential endocrine disruption of Diquat dibromide and its impact on birds was also noted as a critical area of concern,” the MEP said.

Diquat is used in the production of potatoes and rapeseed in Ireland and is just one of 17 other active substances used in pesticides, fungicides and herbicides on the agenda of this week’s Standing Committee's meeting.

“It is unlikely that there will be a definite outcome from this week’s discussions but the debate on particular agri-chemicals and their continued use is ongoing,” said Ms McGuinness.

“However, if our EU regulatory agencies judge that they cause unacceptable environmental damage or give rise to health concerns in humans, then they should and will be removed from the market place.

“If the range of products is reduced, we will need to find management systems or other products of less concern, otherwise there will be an impact on production at farm level,” she said.

“This raises the issue of the EU’s trade agenda with countries where there is no questioning of products and no restrictions on their use.

“It is not enough for the EU to tighten up our legislation if we do not encourage non-EU crop producers to do likewise, the MEP said.