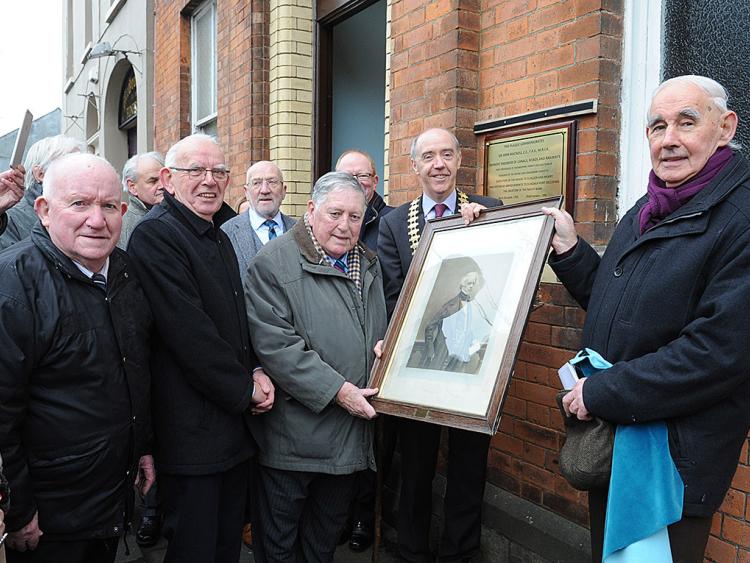 The unveiling of the Mac Neill plaque on Jocelyn Street

A PLAQUE has been erected by a Dundalk society honouring an engineer of the Dublin to Belfast railway route who was buried in an unmarked grave. 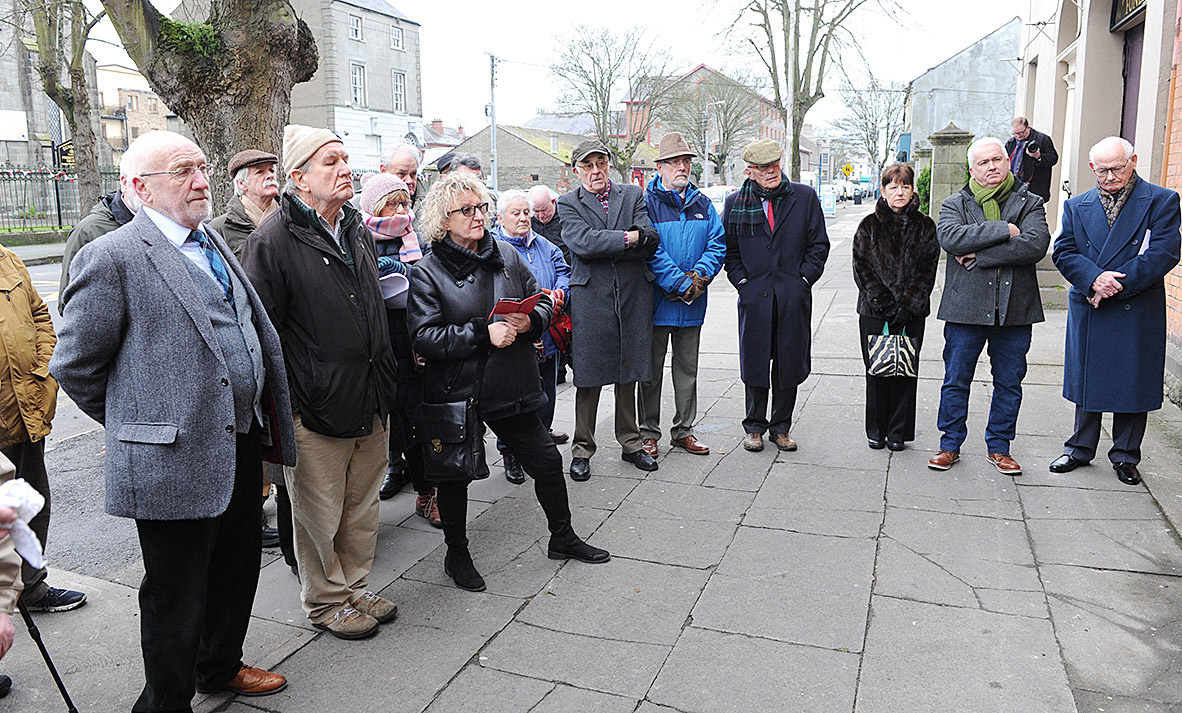 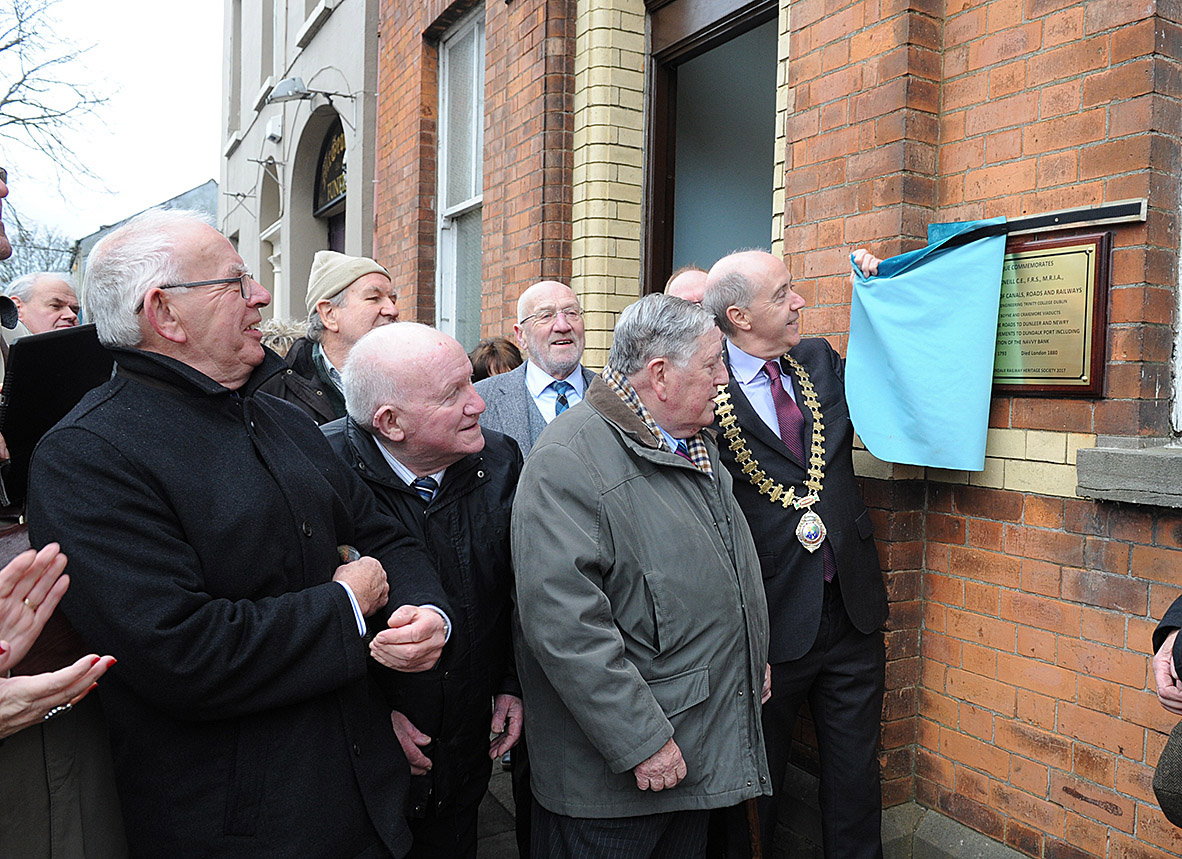 John MacNeill was born into a landed Scottish/Irish family at Mountpleasant, Dundalk in 1793. He worked as a surveyor and later became an associate member of the Institute of Civil Engineers.

In addition to his work on the Holyhead Road, MacNeill also engaged in private work. In 1834 he was appointed consulting engineer to the Commissioners of Works.

Five years later he was elected as fellow of the Royal Society in London. In 1836 MacNeill was appointed to survey the north of the country as part of a plan to develop a general system of railways in Ireland.

MacNeill was appointed consulting engineer for the Great Southern Railway and oversaw the design for a portion of the railway running from Dublin to Belfast.

Notable works on this line are the Castletown River bridge, the Craigmore viaduct over the valley at Bessbrook, the Egyptian Arch and Portadown station, all to MacNeill's design.

He died aged 83 in London on March 2, 1880 and was buried in an unmarked grave. The grave was located by Maureen Wilson for an article published in Tempest's magazine in 1973.