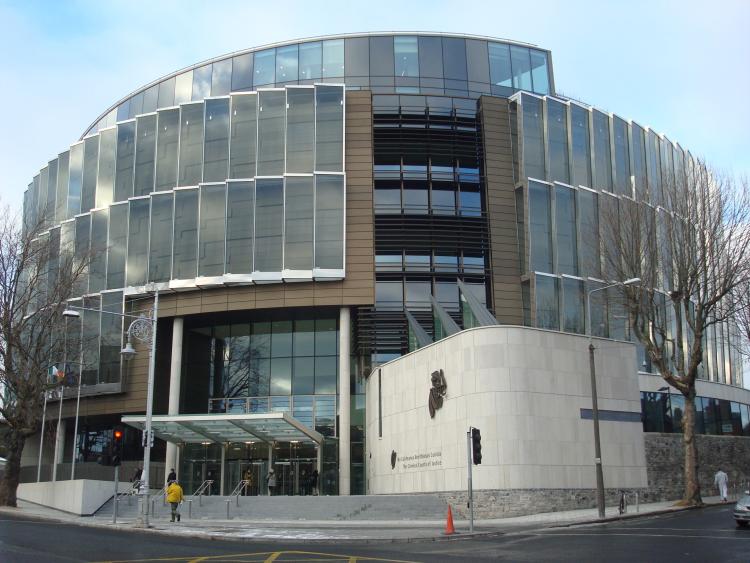 A DUNDALK teenager who alleged she had been sexually assaulted by a shop owner has said she is “devastated” after the conviction was set aside on appeal.

The 18-year-old teenager, who was aged 13 when the alleged sexual assault took place, told the Dundalk Democrat that she is “very disappointed in the legal system” following the decision.

“It's been a very difficult time for me and my family...to think I went through all of that for this to happen,” she said.

“The 62-year-old shop owner, who cannot be identified for legal reasons, had pleaded not guilty at Dundalk Circuit Criminal Court to a single count of sexually assaulting the then 13-year-old girl in the shop he owned in May 2012.

He was found guilty by a jury and was given a wholly suspended three-year sentence by Judge Michael O'Shea on October 22, 2015.

The man successfully appealed his conviction on Thursday last on grounds that his trial was unfair by reason of a ruling from the trial judge relating to the showing of CCTV footage from the shop in which the alleged offence was said to have been committed.

The teenager's father, who wishes to remain anonymous to protect his daughter's identity, was dismayed by the decision taken by three judges to overturn the conviction.

“It was a terrible shock. We didn't see it coming. We never thought his appeal would be successful. It's been very harrowing,” he said.

“We would like to get a re-trial but we are waiting for a decision to be made on whether or not we will be allowed one. We've been told it's unlikely.”

More on this story: Court report