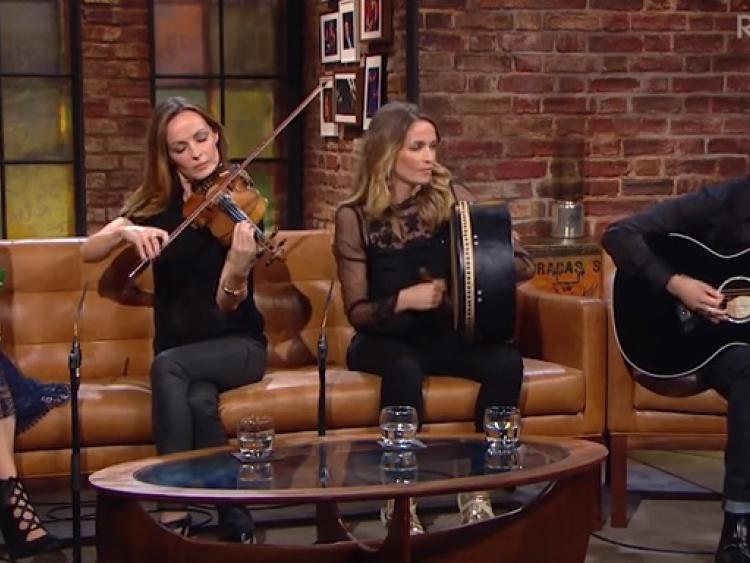 Dundalk band The Corrs will appear on the Late Late Show tonight where they will be joining Ryan Tubridy to mark the 20th anniversary of their hugely successful album Talk on Corners.

The band will also be celebrating the launch of their seventh studio album, Jupiter Calling.

Other guests to appear on tonight's show include actress Saoirse Ronan and the full celebrity cast of Dancing With the Stars.  Dublin woman Emma Murphy, who spoke out about her experience of domestic violence on a video that went viral, will also appear on the show.

The Coronas and comedian Pat Shortt are also part of tonight's line-up.

Keep up with everything that's happening in Dundalk this Christmas here.