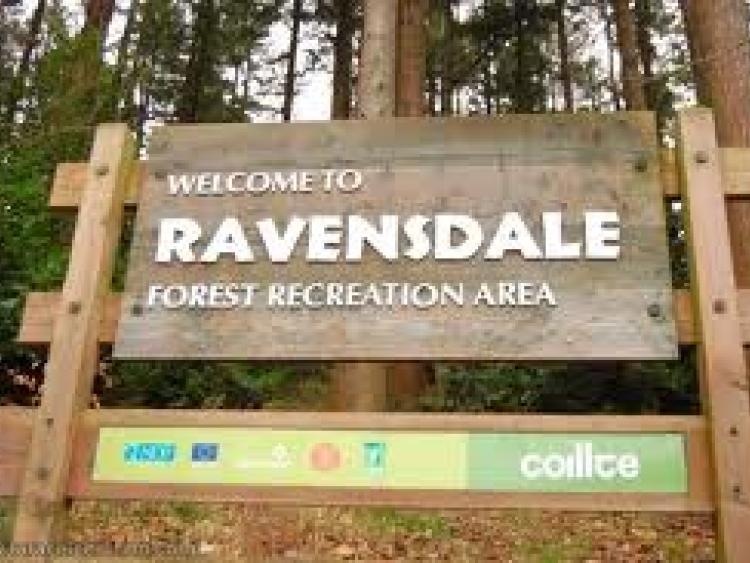 A JURY has failed to reach a verdict in the trial of a 34-year-old Dubliner, charged with murdering two men in Co Louth, who were on their way to sell him a car they’d stolen.

The jury had been asked to use circumstantial evidence to convict Jason O’Driscoll of Richmond Avenue, Fairview. He had pleaded not guilty to murdering 31-year-old Anthony Burnett and 25-year-old Joseph Redmond, in Co Louth on March 7th, 2012.

The Central Criminal Court heard that emergency services were called to a burning car in a layby at Ravensdale Forest Park at 10.51 that night. Firefighters described seeing skulls and ribcages inside the car.

The six-week trial heard that the bodies were fused together but were later confirmed to be those of the two Dubliners. They died of gunshot wounds to their heads before petrol was used to set fire to the diesel car.

Mr O’Driscoll was arraigned before the Central Criminal Court on October 17th, replying: ‘I’m innocent, your honour’, before adding the required ‘Not guilty’.

It was the State’s case that the accused had attended the Ravensdale murders with another man and had participated in their ‘assassination’.

The court heard evidence that his two victims had left their homes that evening to travel north to sell him a car they’d stolen that morning.

Mr O’Driscoll was living in Newry and had told them he’d pay €700 for the one-year-old Volkswagen Golf if they would drive it up to him.

The deceased were both from Ballybough in the north inner city and were described by the State as ‘full-time criminals’ involved in car theft.

Although they had known each other since childhood, they had begun hanging around together only about a week before their murders.

While Gardaí had informed Mr Redmond that his life was under threat, Mr Burnett had turned his life around, had been off drugs for years, was mixing with different people and had bought his own apartment in Turkey.

However, the trial heard that his birthday was coming up and that he was fed up with having no money. He and Mr Redmond decided to steal a car from a driveway in Sandymount.

Mr Redmond had put his hand through the owner’s letterbox, opened the door to their house and taken the keys to their car. The court heard that they had been trying to sell the Golf all day, with Mr Burnett even trying to sell it to one of his new, law-abiding friends.

Two witnesses testified that the accused had eventually agreed to buy the car for €700 and that his victims had travelled north that night to make the sale.

Mr Burnett told his sister that he trusted the person he was going to meet. However, Mr Redmond’s sister heard Mr Burnett say that he hoped they weren’t walking into a trap, having mentioned that he was fighting with someone.

Much of the rest of the State’s case was built on circumstantial evidence.

The jury saw CCTV footage of men topping up mobile phones that were in contact with the deceased on the night of the murders.

There was also footage of a man in a hotel, where the court heard there was a payphone that showed up in their call records from that evening.

The link between the accused and those phones was proved on the last day of the prosecution’s case, when the defence admitted that Mr O’Driscoll had featured in the footage shown weeks earlier.

It was also at this time that the defence admitted that Mr O’Driscoll was one of two men, seen entering an off licence shortly after 11.10pm in Meigh just north of the border.

It was just moments after the alleged getaway car was seen entering the shop’s car park.However, the defence did not accept the State’s contention that Mr O’Driscoll was one of two people seen getting out of this car in the darker, outdoor footage.

The defence did also not concede that this was the getaway car, which the State argued was a stolen silver Mercedes S Class W221 that had been involved in a high-speed police chase in Newry minutes before arriving at the off licence.

This car was found abandoned nearby the following morning. Its false plates had been removed, but the documentation in the windscreen matched the registration plate of the car in the police chase.

The State relied on circumstantial evidence, including the testimony of PSNI officers and expert witnesses from the UK, to prove that this was the same car used in the shootings and that Mr O’Driscoll was one of the occupants.

They called a vehicle identification expert from England to view footage of two cars travelling in Ravensdale minutes before the 999 call, as well as the footage from the off licence car park. It’s understood that this was the first time such evidence was used in court here.

The witness made a number of conclusions before organising a reconstruction. He suggested that the gardai provide about a dozen vehicles, including a Mercedes S Class W221 and a Golf, to be driven the same routes at slow speed for a side-by-side comparison.

The Gardai put the abandoned S Class W221 through this identification parade, first fixing to it registration plates identical to those seen on it in the Newry chase.

This is the car the expert picked out as being the most likely match for the light-coloured saloon in both his initial view and his reconstruction. He couldn’t completely rule out two other models as being the saloon in Ravensdale.

He picked out two possible matches for the dark hatchback seen following it at Ravensdale. These included the same model of Golf as the burnt-out car.

A number of PSNI officers gave evidence of involvement in a high-speed car chase in nearby Newry around the time the bodies were found. A silver, southern-registered Mercedes had sped off when the driver was instructed to pull over.

Two officers got a look at the driver before he got away and facial composites were shown to the jury. In his closing speech, Alexander Owens SC, prosecuting, said he bore an uncanny resemblance to the man with Mr O’Driscoll in the off licence less than 15 minutes later.

The State argued that there was ‘only one reasonable inference to be drawn from the proved circumstances’. It was not necessary to establish the precise role that the accused had played or whether he had pulled the trigger; there was no such evidence.

However, defence barrister Seán Guerin SC raised the possibility that another person was responsible or that one of the deceased had betrayed the other, leading to someone else shooting them dead in the stolen car.

Mr Justice Patrick McCarthy began charging the seven men and five women of the jury last Thursday, sending them out to begin considering their verdict on Tuesday.

Following 11 and a half hours of deliberations over four days, the jurors returned to court at lunchtime today (Friday, December 8) to say they could not reach either a unanimous or majority verdict.

The judge thanked them for their work and excused them from jury service for life. He remanded Mr O’Driscoll in custody, putting his case into the next list to fix dates. He told Mr Guerin that he could bring a bail application at any time before then.