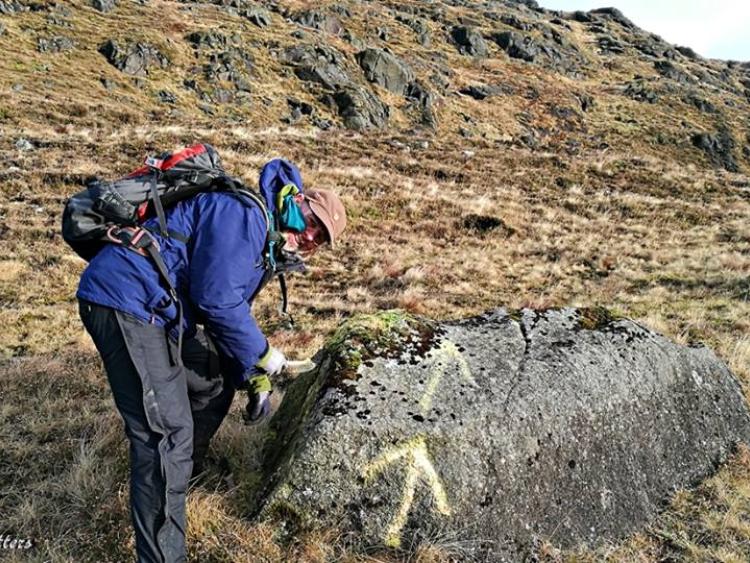 Speaking to The Dundalk Democrat, the well-known local businessman said that it wasn't just the local hillwalkers who were outraged by the arrows.

He said: “The local farmers are up in arms about this. It's not just ruining the natural beauty of the mountains, there's a whole environmental impact too.” 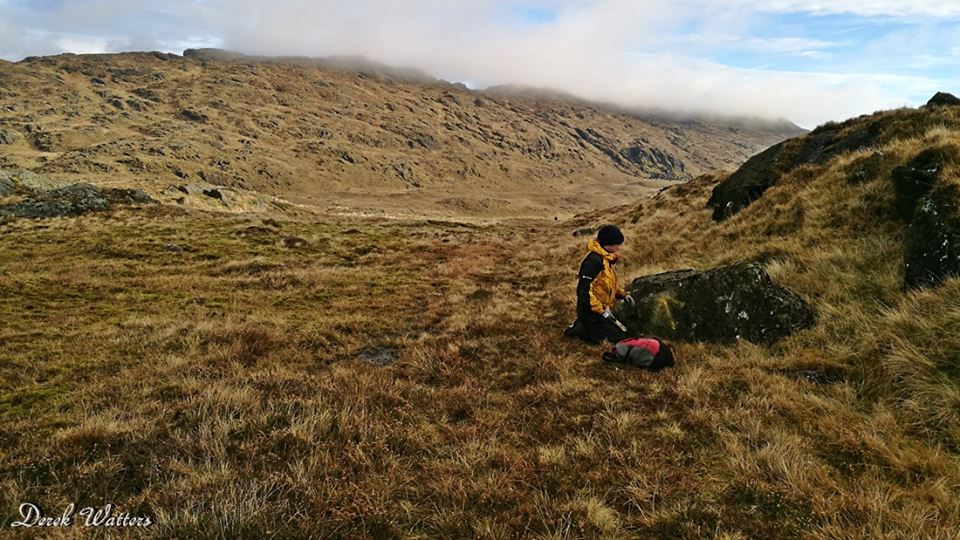 Mr. McArdle explained farmers are concerned toxins from the industrial paint could leak into the soil and pose a danger to their sheep. He also told how others were worried the paint could damage rare mosses growing up in the Cooley mountains.

Jock condemned those who painted the arrows saying:

“If these arrows were painted on a road, there'd be war. There's just no need for it.”

When contacted by the Dundalk Democrat John Moran from the Irish Natura and Hill Farmers Association said he couldn't comment on the environmental impact of the 1000 arrows without examining the type of paint used.

However, Mr. Moran told us he thought there should be more consultation with landowners before walkers or groups used natural areas in the future to avoid similar situations.

He said: “An awful lot of hillwalkers take it for granted that they can walk on land. I think there should be notice given to landowners before people use their land. 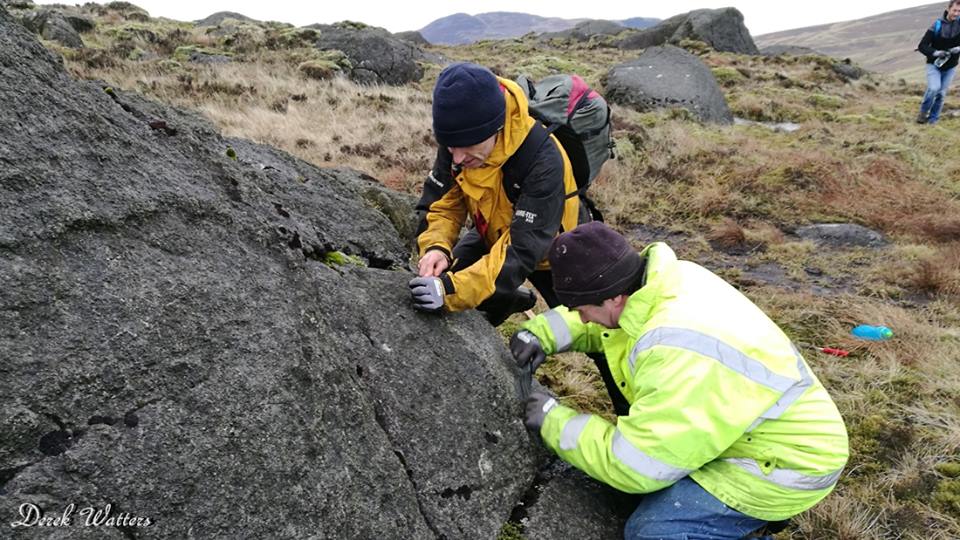 “And if members of the public want to do these things [paint arrows] they should get the permission of the landowners first. It's just common sense.”

The cleanup operation was fraught with difficulties due to the sensitive environmental nature and European regulations which cover any work in the protected area of The Cooley Mountains.

In a Facebook post, Derek Watters said that the removal came after “several months of discussions” regarding the best way to clean the arrows.

Paint thinners and other chemicals were ruled out due to their potential negative environmental impact.

Derek and Eugene Mulholland were granted permission to clean the rocks under supervision from The National Parks and Wildlife Service.

Derek reported that they had removed almost 200 arrows by Sunday afternoon from a 3km section from Long Woman's Grave across Foxes Rock, Ravens Rock, Split Rock, and The White Bog.

He said: “It was hard going at times, but the weather was good and the level of satisfaction in bringing this beautiful natural wilderness back to its wild state made it all worthwhile. Let's hope that this will never happen again.”