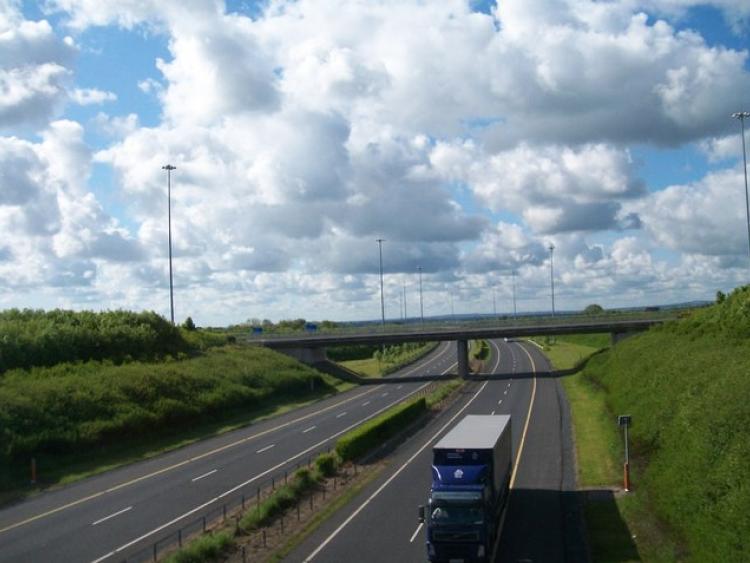 MOTORISTS are being advised a 'Go Slow Protest' is being organised five minutes north of Dundalk on the M1 this Saturday.

Border Communities Against Brexit is planning to hold another Go Slow Protest on Saturday, December 9 at junction 20 on the M1 motorway at 11am.

A spokesperson for the organisation said that the aim of the protest is to show the group's “determination to remain within the Customs Union and Single Market”.

“We strongly support An Taoiseach to use his Veto unless this is achieved,” he said.

“Speakers from BCAB and the farming community will outline the only solution for Northern Ireland is to remain within the Single Market and Customs Union.

“The EU will not allow food, organisms and inferior products to compromise the integrity of the Single Market; this alone will create a hard border and cost thousands of jobs in border communities and in Northern Ireland.”

He added: “These jobs will be lost in large manufacturing, the agri food processing business and in other businesses who have very integrated supply chains and customers in Europe.

“The damage that would be done to the communities who live along the border to divide them from friends and family, their work place is something we cannot imagine.

“Put simply we want the status quo to remain as we are all neighbours on this small island on the westerly fringe of the European continent.”

Border Communities Against Brexit is inviting members of the public to show their support by getting involved in the M1 protest.