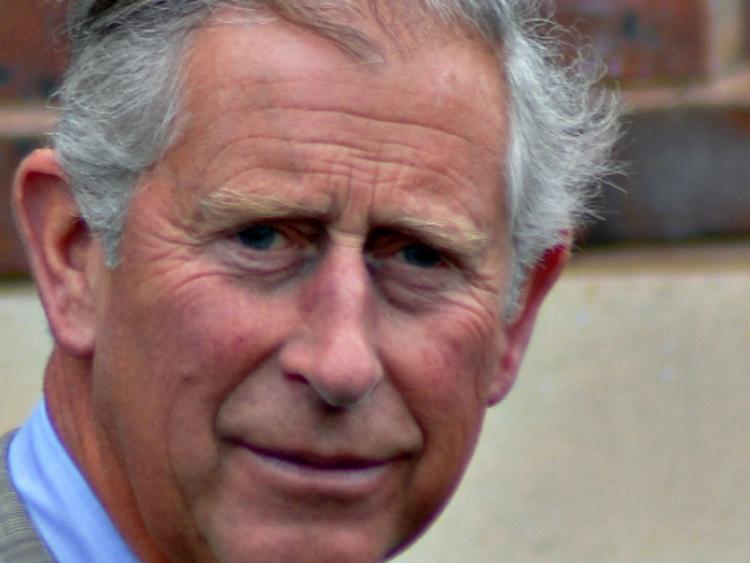 A DISSIDENT republican leader from Louth convicted of directing the activities of a terrorist organisation which plotted an explosion during the State visit of Britain’s Prince Charles two years ago has been jailed for eleven and a half years.

Seamus McGrane (63), of Little Road, Dromiskin, County Louth, was convicted in October by the non-jury Special Criminal Court of directing the activities of an unlawful organisation, styling itself the Irish Republican Army, otherwise Oglaigh na hEireann, otherwise the IRA, between the dates of April 19th and May 13th, 2015.

McGrane, leader of a splinter dissident group formed in 2008 and known as Oglaigh na hEireann, is only the second person to be convicted of directing terrorism in the State. His ally Michael McKevitt was jailed for 20 years in 2003 for directing terrorism.

On October 31st last, the court found that McGrane discussed an operation involving explosives in the run-up to the State visit of Prince Charles two years ago.

He was also found guilty by the three-judge court of membership of the IRA between January 18th, 2010 and May 13th, 2015. He had denied both charges.

He was sentenced this morning (Thursday, December 7) to six and a half years in prison for IRA membership.

Sentencing McGrane, presiding judge Ms Justice Isobel Kennedy said that it was "a most serious offence".

During the trial the court heard evidence from two audio recordings, from April and May 2015, of McGrane and Donal O’Coisdealbha in conversation in the snug of The Coachman’s Inn on the Airport Road in Dublin – a pub that had been bugged by garda detectives.

McGrane had issued instructions to Mr O’Coisdealbha to contact a person he referred to as the "motorbike man" to collect ingredients required to manufacture explosives.

He had also made statements about providing bomb-making material for others.

McGrane mentioned experimenting with the development of explosives and discussed strategy and his involvement in training people in the IRA and “swearing in” people to the organisation.

The recording from May also referred to a “military operation” of significance and “the main attack” on May 19th, the date Prince Charles was due to carry out a State visit.

McGrane instructed Mr O'Coisdealbha that the operation should not be an “embarrassment”.

He had also described in the recordings an attack on Palace Barracks – the MI5 Headquarters in Northern Ireland – on April 12th, 2010 and a bomb on a railway line.

McGrane was arrested six days before the planned attack and searches were conducted at his home in Dromiskin and an adjoining property at the back of his house.

Detonators were found in the fields adjoining McGrane’s property.

The defendant has two previous convictions. The first was for IRA membership and dates back to 1976 for which he spent one year in custody.

The second conviction related to training others in the use of firearms for which he was jailed for four years by the Special Criminal Court.

The sentences for directing terrorism and for IRA membership are to run concurrently.