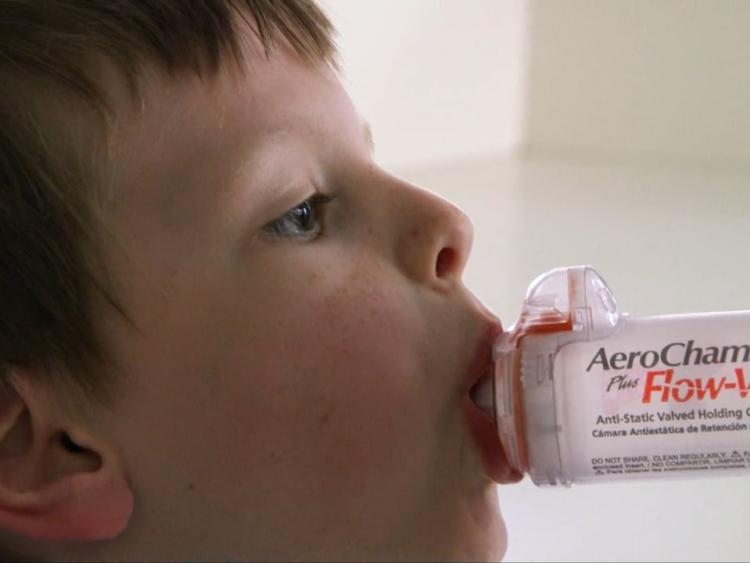 An estimated 6,000 children in Louth are treated for asthma

NEARLY 6,000 asthmatic children in Louth are set to benefit from significant falls in respiratory problems and premature deaths from the introduction of a smoky coal ban.

A Louth councillor has said that he's “not convinced” it's necessary to allow smoky coal distributors 12 months to sell off existing stocks before a total ban comes into effect in 2019.

The original smoky coal ban in Dublin resulted in significant falls in respiratory problems and premature deaths from the effects of burning smoky coal.

“This EPA initiative is most welcome and long overdue. I was delighted to hear it. It's a necessary public health measure and will be a huge relief to people with respiratory problems,” said Cllr Dearey.

“I am not convinced that the grace year to run down the stocks is necessary. It also highlights the imperative and logical next move, that we build all future housing to passive standard, not requiring coal wood or oil to stay warm.”

Minister for the Environment Denis Naughten has said that clean air is a priority due to the health effects of traditional house coal - one in five children in Ireland are treated for asthma, while there are high rates of hospital admissions linked to poor air quality.

Cllr Dearey added: “I will be addressing this through future motions so Louth leads on the issue. All current stock not yet retro fitted needs to be.

“Government needs to support homeowners in this regard. These are also climate change measures and as the worst performing EU member on CO2 reductions that is critical.”