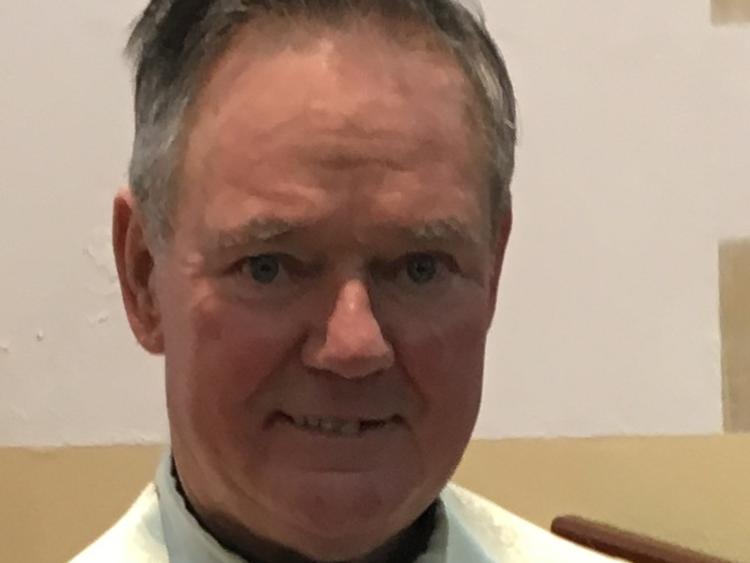 THE late Fr Joe McCluskey who died in a fatal crash on the N2 between Castleblaney and Carrickmacross yesterday evening has been described as a “very holy man”.

Fr Larry Duffy in Carrickmacross told the Dundalk Democrat that Fr McCluskey was “a great servant of the church”.

He added that the 70-year-old crash victim was “honest and faithful” and liked to play “a little bit of golf and enjoyed playing cards”.

He served in a number of parishes but was based at St Mary's Church, Three Mile House in Monaghan for over 30 years.

Killanny man Seán Traynor, the father of Grace Traynor, a nine week old baby girl who was recently christened by Fr McCluskey said: “He was a very holy man and true to his word. He brought the traditional values of religion to Killanny.”

Fr McCluskey died in a fatal crash on the N2 between Castleblaney and Carrickmacross yesterday evening. The crash between a car and articulated lorry occurred shortly before 5pm.

Fr McCluskey was pronounced dead at the scene a short time later. Gardaí are appealing for witnesses with relevant information to contact Carrickmacross Garda Station on 042-9690190