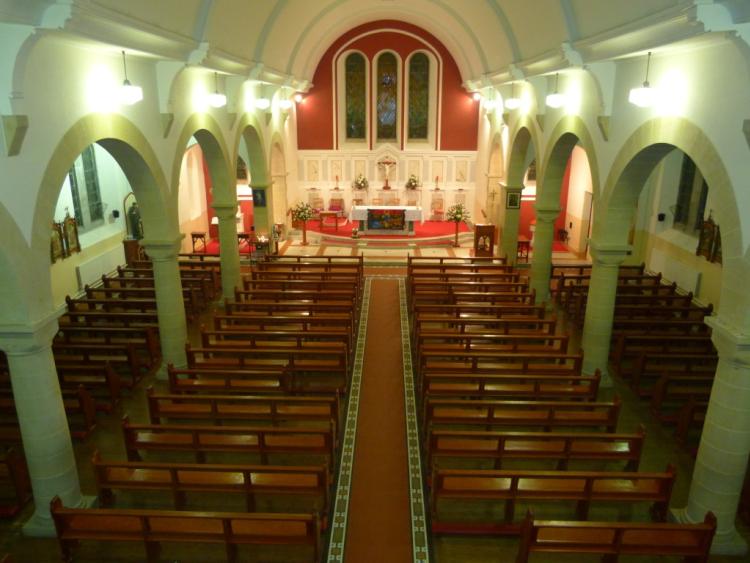 KILLANNY Geraldine's GFC has paid tribute to the late Fr Joe McCluskey who died in a fatal crash on the N2 between Castleblaney and Carrickmacross yesterday evening.

The club posted a message on its Facebook page stating: “The Community of Killanny is in great shock and sadness after hearing the news of the sudden passing of our Priest Fr Joe Mc Cluskey in a tragic road accident this evening. Fr Joe was held in high esteem in our Parish.”

Mass was held in Fr Joe McCluskey's memory at 9.20am today in St Endas church Killanny. The 70-year-old died in a crash near McCaughey’s filling station.

The crash between a car and articulated lorry occurred shortly before 5pm. Fr McCluskey was pronounced dead at the scene a short time later.

The driver of the lorry was taken by ambulance to hospital. His injuries are not thought to be life threatening.

The road remains closed this morning to traffic in both directions as the crash site continues to be examined by gardaí and emergency services.

Gardaí are appealing for witnesses with relevant information to contact Carrickmacross Garda Station on 042-9690190 or call the Garda Confidential Line on 1800 666 111.