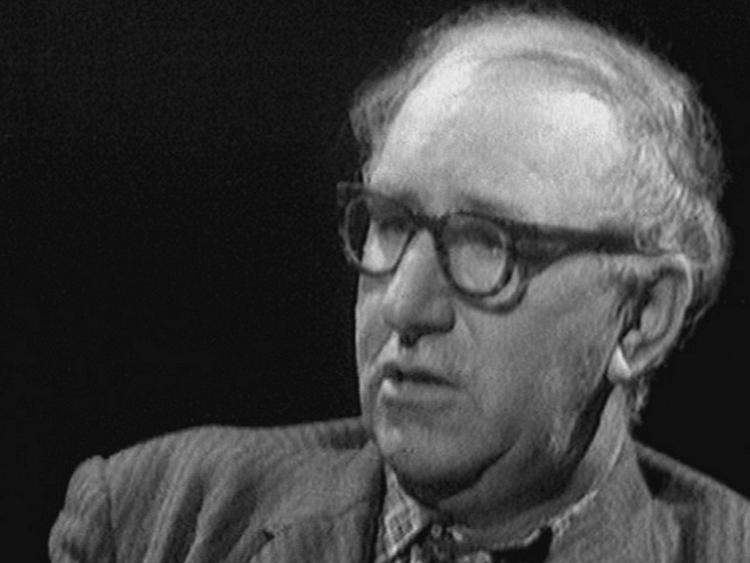 It is 50 years ago to the day that the great Inniskeen poet Patrick Kavanagh died.

Below is an extract from the Democrat at the time of his death in 1967.

"Patrick Kavanagh, aged 62, who was born in Inniskeen, and who only last week attended the Abbey Players production of his play 'Tarry Flynn' in Dundalk's Town Hall, died in a Dublin nursing home early on Thursday morning.

"Generally regarded as Ireland's leading poet in English, he had a number of novels published and his passing received international acknowledgment.

"Mr Kavanagh, who started life as a small farmer had his first verse entitled 'Ploughman and Other Poems' published in the 1930s and in 1942 he published one of his best known poetic works 'The Great Hunger'.

"Later he became a columnist in a Dublin newspaper and later still was film critic with 'The Catholic Standard'."

In 1952 Kavanagh published his own journal, Kavanagh’s Weekly: A Journal of Literature and Politics.

It was late in life that Kavanagh married his long term partner Katherine Barry Moloney in April 1967, just months before his passing.

His grave is in Inniskeen adjoining the Patrick Kavanagh Centre. His wife is also buried there following her passing in 1989.