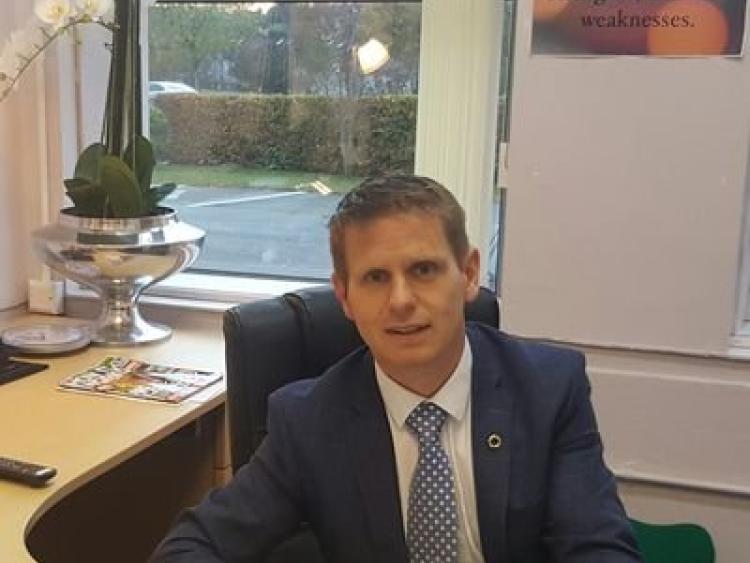 A LOUTH Sinn Féin Cllr has said that he has been “very patient” for the past seven years and that there is a “strong public push” for him to stand as a candidate in the next general election.

Kilkerley man Tomás Sharkey told The Dundalk Democrat that he hasn't made a definite decision yet about whether to seek nomination from the party.

“I'm considering a number of factors. When I've made a final decision I will make it public,” said Tomás.

The 41-year-old principal of Inver College added that he doesn't know when Sinn Féin will have its convention to decide on the nomination.

However, Louth SF Cllr Rúairí Ó Murchú believes it's likely the party will host the convention before Christmas.

Cllr Sharkey said: “I've a lot of good will coming to me from party members and supporters. Seven years ago I was magnanamous in my support of Gerry Adams.

“I have been very patient. I do think the issue of hospitals and education need to be back on top of the agenda.

“I'm very much heartened that Mary Lou McDonald will almost definitely be the new leader of Sinn Féin.”

He added: “I've wanted that for some time and I've made no secret of that. In the past seven years while Gerry Adams has been deputy I've been focussing on a career in education.

“It's going very well but if I joined Leinster House, what would I do in 20 years time? However, I feel a strong public opinion push to stand.”