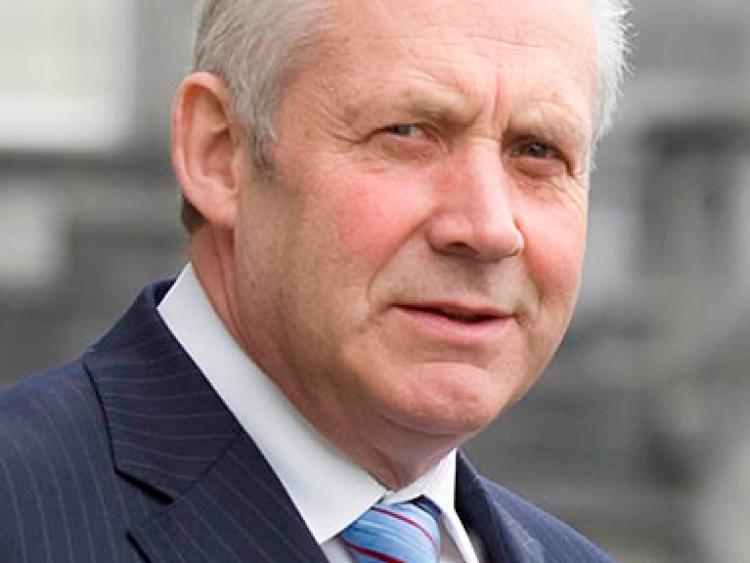 THE resignation of the Minister for Business is a “huge disappointment”, according to Louth Fine Gael TD Fergus O'Dowd.

Mr O'Dowd spoke to The Dundalk Democrat following a vote in the Dáil about the Planning and Development bill this afternoon (Tuesday, November 28).

He added: “The atmosphere in the Dáil is reflective. There is an awareness of how short a political life can be.”

The outgoing Tánaiste has said she is stepping down “to avoid an unwelcome and potentially destabilising general election at this historically critical time”.

Ms Fitzgerald is to remain on as a TD but will no longer serve in the Cabinet as Minister for Business.

In a statement this afternoon, she vowed to “vindicate my good name at the Charleton Tribunal, without causing any further distraction to the work of the government”.