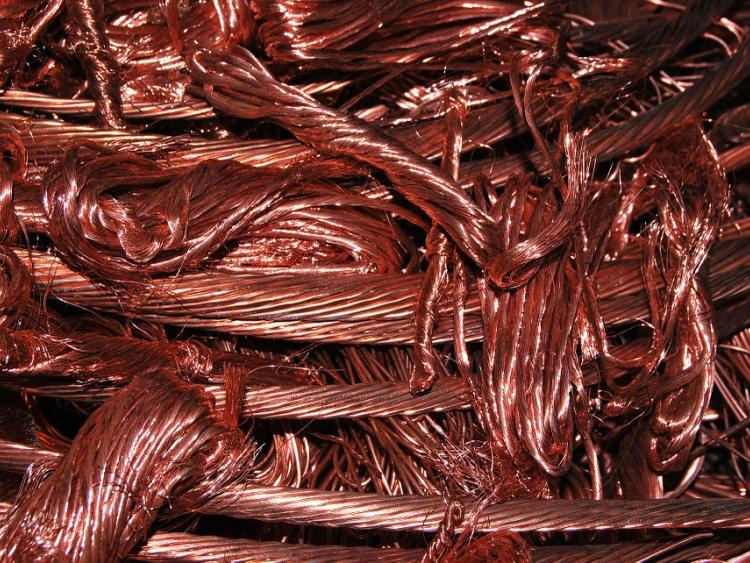 A SECURITY guard at Xerox Dundalk challenged a thief who escaped with bags of stolen copper on his bike.

Gardaí are appealing for information about the robbery which ocurred on Thursday, November 23 around 8pm.

The Xerox security guard spotted the copper thief acting suspiciously on the company's campus on CCTV.

The security guard spent the next two hours trying to locate the man, according to a garda spokesperson.

“He found the thief but he was on his bike with bags of copper at that stage. The security man challenged him and chased him but he escaped,” he said.

“The thief is described as 5ft 10” in height, slim build, and spoke with a Traveller accent. He is also missing teeth.”

Anyone who has relevant information relating to the robbery are being asked to contact Dundalk Garda Station on 042 9388 400.