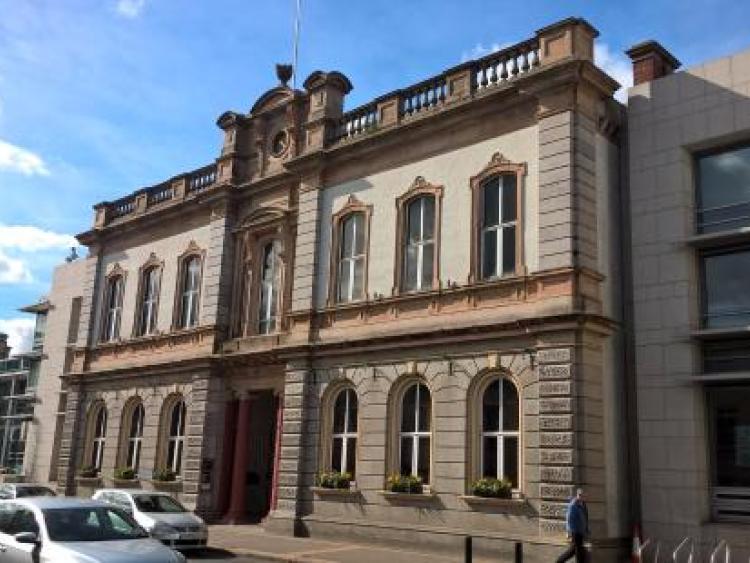 GARDAÍ in Dundalk are appealing for witnesses to come forward in relation to an assault on Crowe Street.

A man who had been out drinking was the victim of an unprovoked attack on Sunday, November 12 at 3.45am.

The intoxicated 38-year-old Dundalk man sustained an injury to the head and has no memory of the incident.

The attack lasted for a few seconds and the injured man was found by passers-by. CCTV footage of the incident showed two men attacking the 38-year-old.

Anyone who has relevant information relating to the assault are being asked to contact Dundalk Garda Station on 042 9388 400.