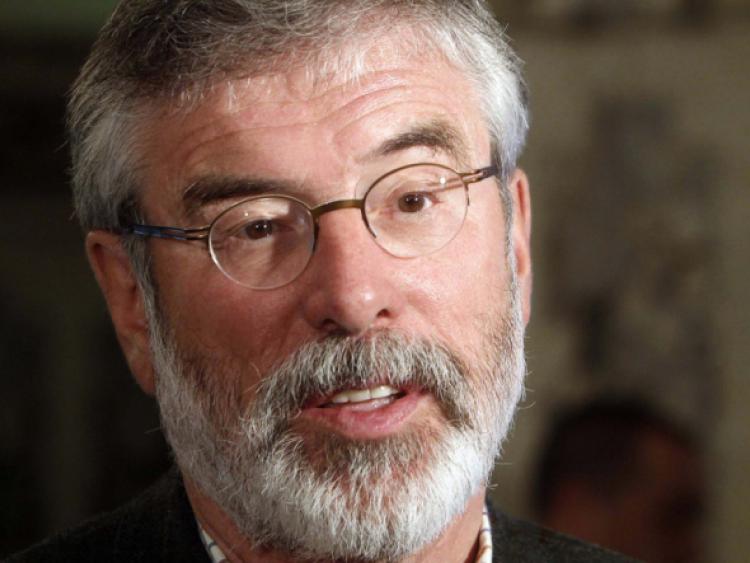 Louth Sinn Féin TD Gerry Adams TD has said that more questions have been raised by the statement from former Garda Commissioner Nóirín O’Sullivan that she rang an official at the Department of Justice at the time of Sergeant Maurice McCabe’s cross examination.

“What is the name of the official the former Commissioner spoke to? Presumably, it was a very senior person.

"Why was the Garda Commissioner ringing officials at the Department of Justice to discuss legal strategy at all, never mind at the time of Sgt McCabe’s cross examination?

“Why is there no written record of the call?

“Was Tánaiste Fitzgerald alerted to the fact that call had taken place? Was she informed of the substance of the call?

“Was this information disclosed to the Charleton discovery process?

“The Tánaiste’s position is clearly untenable. Teachta Fitzgerald must resign and it is the Taoiseach who must ensure that she does so.

“The failure to afford Sgt McCabe the protection he deserved is damning.”